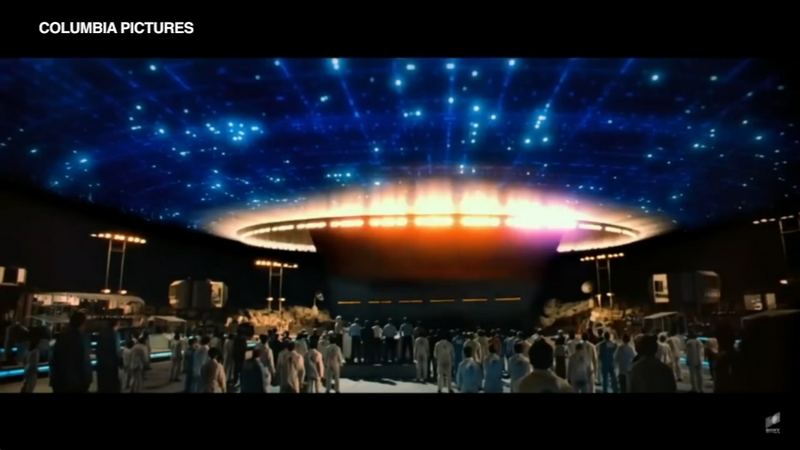 The U.S. Air Force investigated UFO phenomena from 1947-1970. J. Allen Hynek, a brilliant professor at Northwestern University, was tapped to head the top-secret operation. The History Channel is premiering "Project Blue Book," a series based on Hynek's role in the operation.

Hynek's view on the subject later changed, according to his son, Paul Hynek.

"The persistence of the phenomenon was what jumped out at him. That there were increasingly over time a body of cases both in terms of credibility of the witness and corroborating evidence," Paul said. "So over time, certainly by the mid-60s, he felt the phenomenon was quite valid."

Michael Malarkey plays the Air Force captain running Project Blue Book. He consulted with Air Force personnel about why there was so much secrecy surrounding the original project.

This is not the first time Hollywood has used professor Hynek's UFO expertise: After the real Project Blue Book ended, Steven Spielberg made a trip to the Hynek home in Evanston for help on a film.