Cook County property owners must pay up or face auction 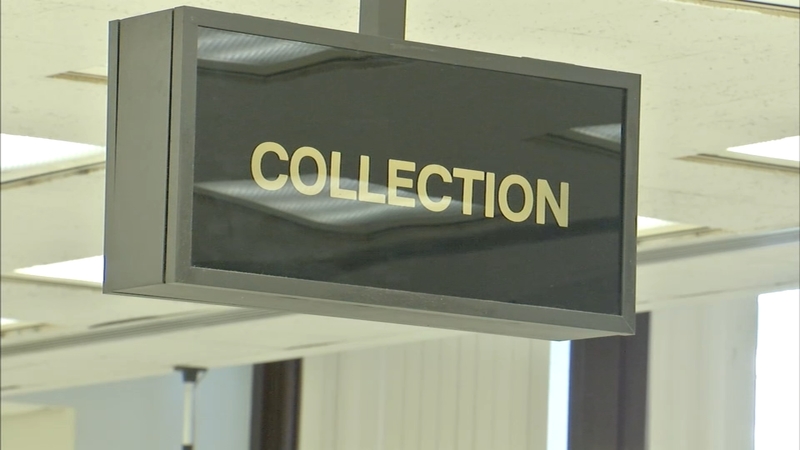 Cook County property owners must pay up or face auction

CHICAGO (WLS) -- Cook County property owners have until May 3 to pay their overdue property taxes to avoid auction.

"If they don't pay by the deadline, the taxes on their property get sold and there is roughly a two-year-period which is called a redemption period where they can come back in and negotiate with the buyer and pay off the taxes, pay fees and penalties and get the property back," said Maria Pappas, the Cook County Treasurer.

According to the county, more than 39,000 property owners have delinquent bills for Tax Year 2016 that were due last year. Some owners might not even know that they are behind. About 16,000 tax bills have been returned by the U.S. Post Office.

Last year the grace period for payment was cut down, catching some people off guard.

Those who have the money to pay plan to do so before the annual tax sale.

"I get caught like this because Chicago Public Schools aren't the best, so I end up spending all my money to put my three very bright grandchildren through private school," said a homeowner who didn't want to be identified.