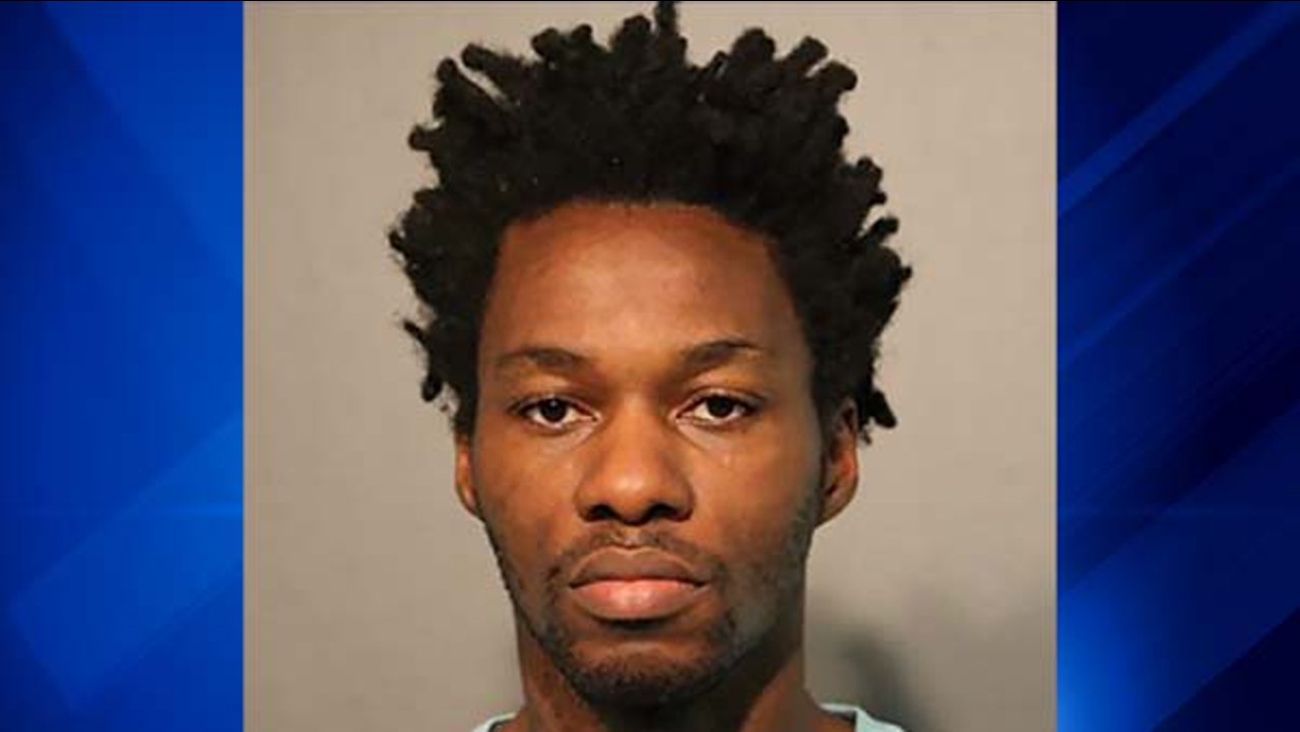 The rapes occurred years apart, Ramirez said, with the first victim, an 18-year-old student, who was returning to her dormitory from the bar in the early morning hours of Sept. 29, 2002.

The victim was having trouble walking, and Dathey led her to a bench and began kissing her and put his hand down her pants, Ramirez said. Dathey tried to have sex with the victim, but was unable to, and ran, leaving behind a condom and wrapper that, prosecutors said, carried traces of his DNA.

The DNA was entered into a national database, and turned up a "match" earlier this year, Ramirez said.

A decade later, a 21-year-old au pair from Finland met Dathey while out at a friend's birthday party in April 2012. Dathey bought the woman two drinks, but she felt as if she was under the influence of "an unknown substance," Ramirez said. A witness said he saw Dathey follow the woman into a bathroom, and when the two came out, Dathey told the witness he and the woman had sex, Ramirez said.

The woman said she woke up in a strange apartment, and remembered having sex with someone. She called her host parents and went to a hospital, where a rape test was performed. Police located Dathey and took a DNA swab, but Ramirez did not say why results allegedly linking Dathey to the assault were not available until this year.

The woman called police and went to a hospital for rape testing, and DNA was again entered into the national database.