WLS
By Liz Nagy
CHICAGO (WLS) -- Hundreds protested and marched against police brutality on Chicago's South Side for a second day in a row.

A cacophony of peace chants reverberated through the Bronzeville neighborhood, echoed by car horns: thousands and thousands of honks of support representing a broad swath of society.

"These are people that live in my neighborhood, these are people we know," said one protester. "This isn't a second Civil Rights movement, it's a continuation."

"I appreciate everyone out here, the turnout was beautiful, it made me emotional," said Justin Johnson, protester.

Starting at 35th and King Drive the group, hundreds deep, wound through the streets of Bronzeville.

They are pushing for peace and fair treatment, but there's also a deep-seated mistrust and anger toward police.

"I'm out here because we're tired," said Juwaan Ward, protester. "Because we're sick and tired of seeing our black and brown bodies being used as weapons by these people. They're threatened by our presence."

Outside CPD headquarters there was a brief verbal confrontation between some demonstrators and police in riot gear, holding their line, before the protest moved on. Demonstrators next stopped in Dunbar Park and 31st and Indiana where they took a knee for a moment of silence in memory of George Floyd and other victims of police violence.

Behind the walls of what now seems to be a fortress at police headquarters, a group of community activists expressed those sentiments in a listening session with the new superintendent.

"The aggression of a the police force was a major topic and he really tried to get us to believe that he understands our pain, and we reiterated that talk is cheap and we'll see what happens going forward," said activist Jedidiah Brown.

The protest was markedly diverse in terms of race, gender and age, and ABC7 spoke with participants as young as 14 years old. One young man who is studying to become a middle school teacher said it was one of the most encouraging moments he has ever seen.

"It feels good to know I'm doing something," said another protester. "I'm a part of something bigger than me."
Report a correction or typo
Related topics:
societychicagobronzevilleprotestgeorge floydpolice brutalitychicago police department
Copyright © 2020 WLS-TV. All Rights Reserved.
PROTEST 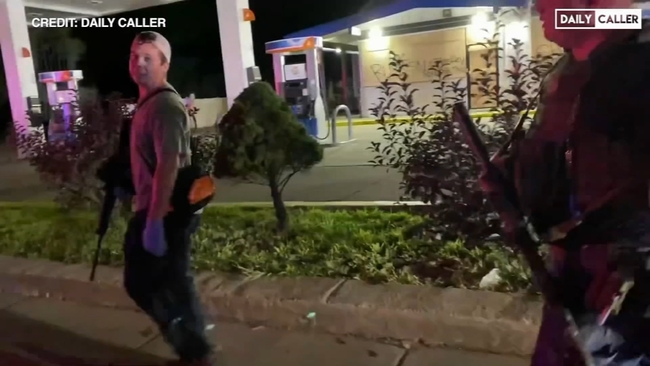 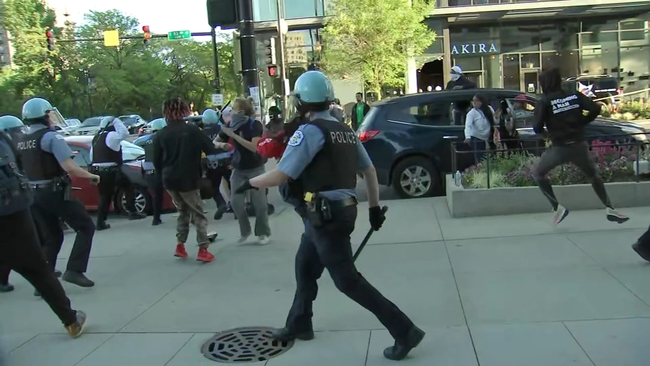 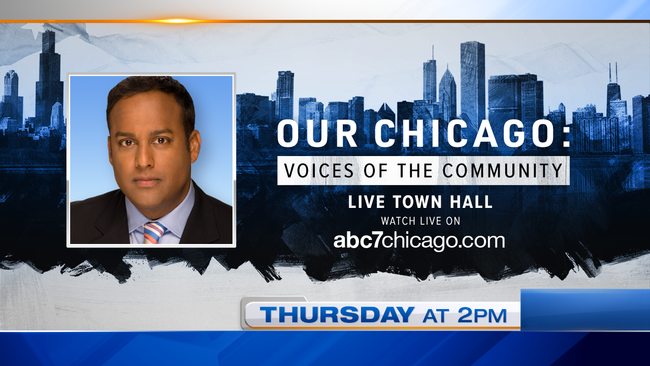