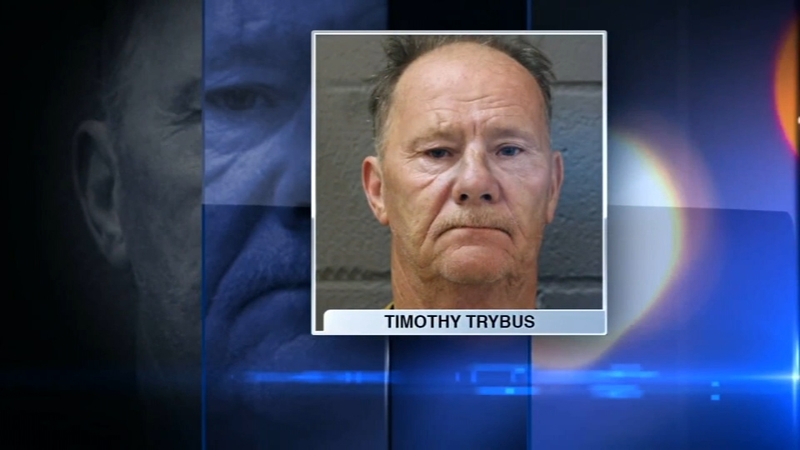 COOK COUNTY, Ill. (WLS) -- The man seen in a viral video harassing a woman for wearing a Puerto Rican flag shirt has been charged with a hate crime.