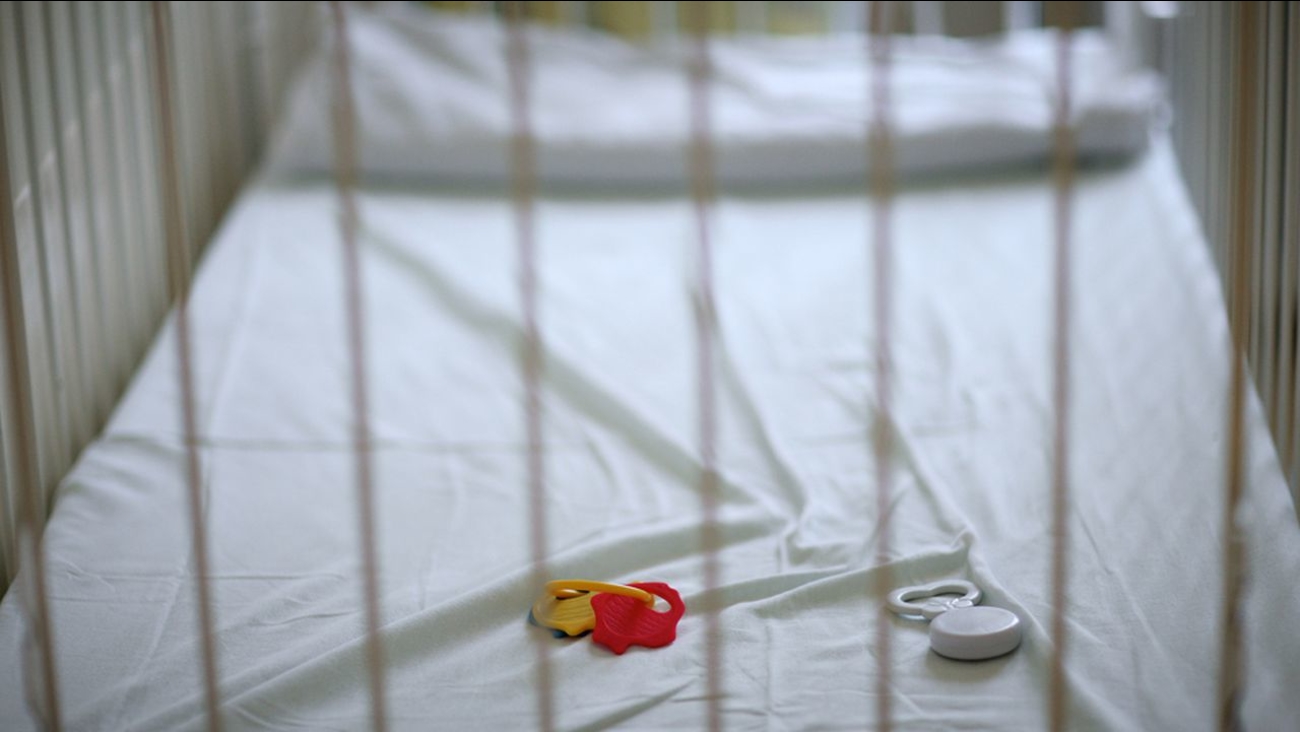 QUEENS VILLAGE, Queens -- The parents of a 6-week-old baby boy are under arrest after authorities say they severely abused the child.

"The victim in this case is an infant, who depended on his parents for sustenance and care," Brown said. "However, just weeks old, this baby allegedly suffered extensively at the hands of the very people who should have loved him the most."

According to the charges, Liam Lugo was born on July 11, 2016, and weighed 7 pounds and 13 ounces. But on August 22, he was admitted to a local hospital weighing just 6 pounds and 8 ounces.

The physician who examined him determined that Liam had multiple fractures to his clavicle, ribs and right humerus, and all were in various stages of healing. The infant also allegedly suffered from life-threatening infections, acute failure to thrive and was malnourished.

Brown said the victim continues to be hospitalized and will need long-term feeding rehabilitation, antibiotic therapy and multiple reconstructive surgeries to his nose.

"In addition to multiple fractures throughout his body, his nose eroded as a result of severe infections and he will be required to undergo multiple reconstructive surgeries," he said. "The infant was so malnourished when he was admitted to a local hospital for treatment that he weighed less than he did at birth."