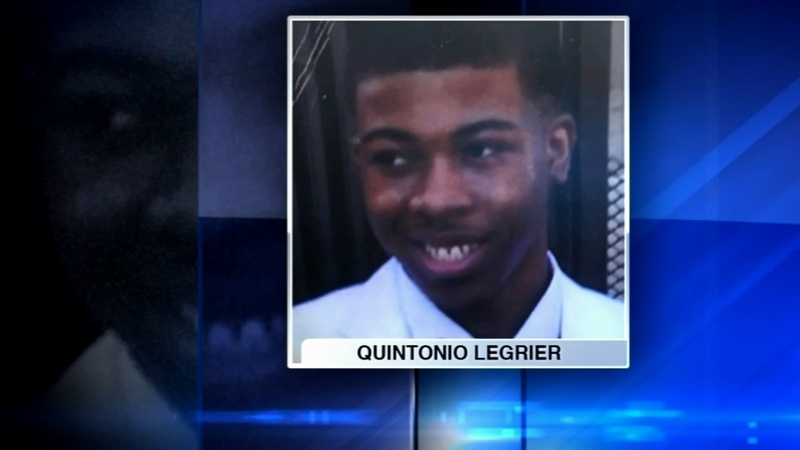 "It feels like yesterday because it's just so unbelievable that he's gone," Janet Cooksey said.

Half a decade after losing her son, Cooksey is still steadfast in making sure his memory is kept alive.

"I can't wrap my mind around he's gone. You know, when he did the things he's supposed to do right in life," Cooksey said.

"He was a loving person. He was a respectful person," Cooksey said. "Just remembering who he was as a person, that makes me smile."

LeGrier was in his second year of college when he was killed.

At the time, authorities said the 19-year-old was experiencing a mental health crisis, and his father called 911.

The Civilian Office of Police Accountability (COPA) has released video showing part of the fight that spilled out of a bar involving embattled Chicago police Officer Robert Rialmo.

Rialmo said the teenager, who was armed with a baseball bat, swung at him twice, and Rialmo opened fire.

One of the bullets intended for LeGrier killed 55-year-old Jones.

But Cooksey said that's not the entire story

"They're saying that Quintonio attacked Robert Rialmo, when there were three witnesses that saw Robert Rialmo shoot from the sidewalk," she said.