CHICAGO (WLS) -- Chicago police reports show an officer gave two different accounts of what happened leading up to his fatal shooting of a bat-wielding college student and the student's neighbor.

Officer Robert Rialmo initially told investigators that 19-year-old Quintonio LeGrier had the bat raised over his head and refused to drop it before Rialmo fired shots Dec. 26. Two days later, Rialmo told investigators LeGrier twice tried to hit him with the bat.

LeGrier and 55-year-old Betty Jones were killed in the shooting. Rialmo hasn't been charged in the deaths.

"I don't have my son and now you want to lie on my son," said Janet Cooksey, LeGrier's mother.

Cooksey said she always knew in her gut that the cop who shot her son wasn't telling the truth.

"If he was swinging a bat on him ...how did (LeGrier) end up with four (bullets) in his back," she said.

The discrepancy appears in police reports obtained by ABC7.

LeGrier's father, Antonio LeGrier, who filed a wrongful death suit against the officer and the city of Chicago, said the cop's trying to justify his use of force.

"He realized that what he did had no justification," said said Basileios Fourtis, Antonio LeGrier's attorney. "He had to create a story to make it justifiable. It's interesting, his partner doesn't back him up on this."

Records show that in the two statements made to investigators, officer Anthony Le Palermo said he was standing behind his partner Rialmo and looking down and never saw LeGrier swing the bat.

"It was different interviews with different focuses," Brodsky said. 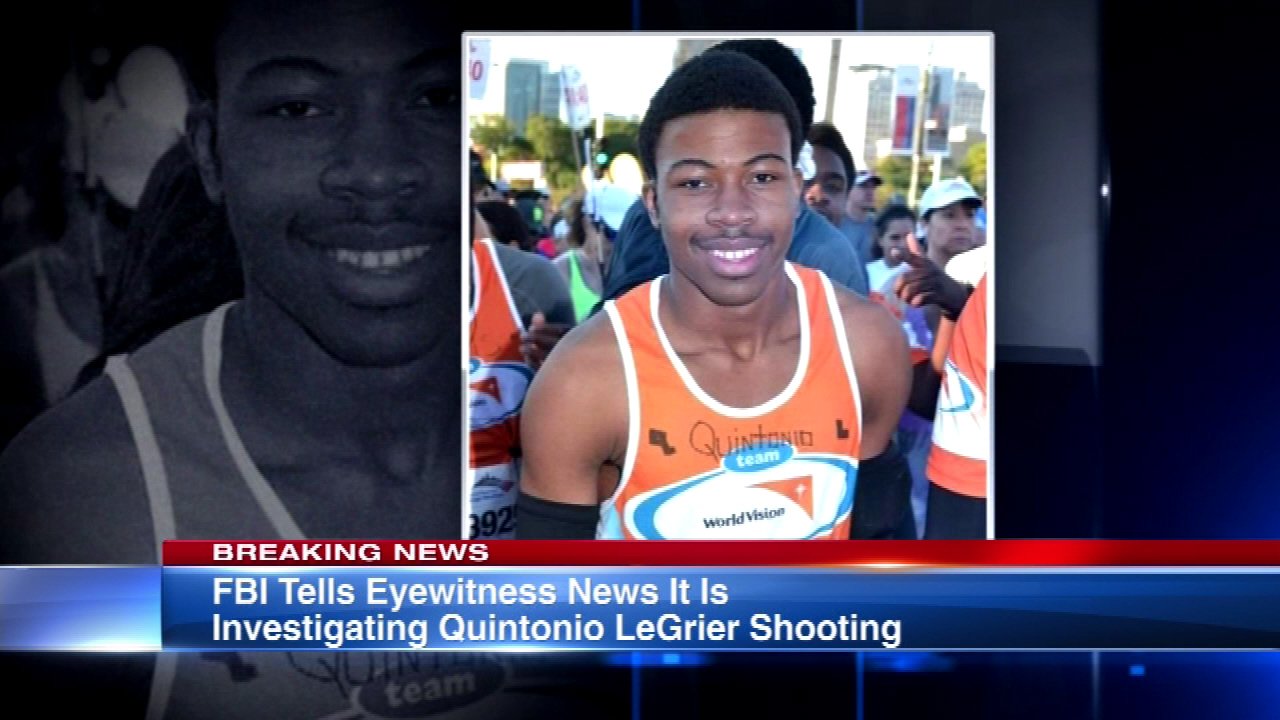 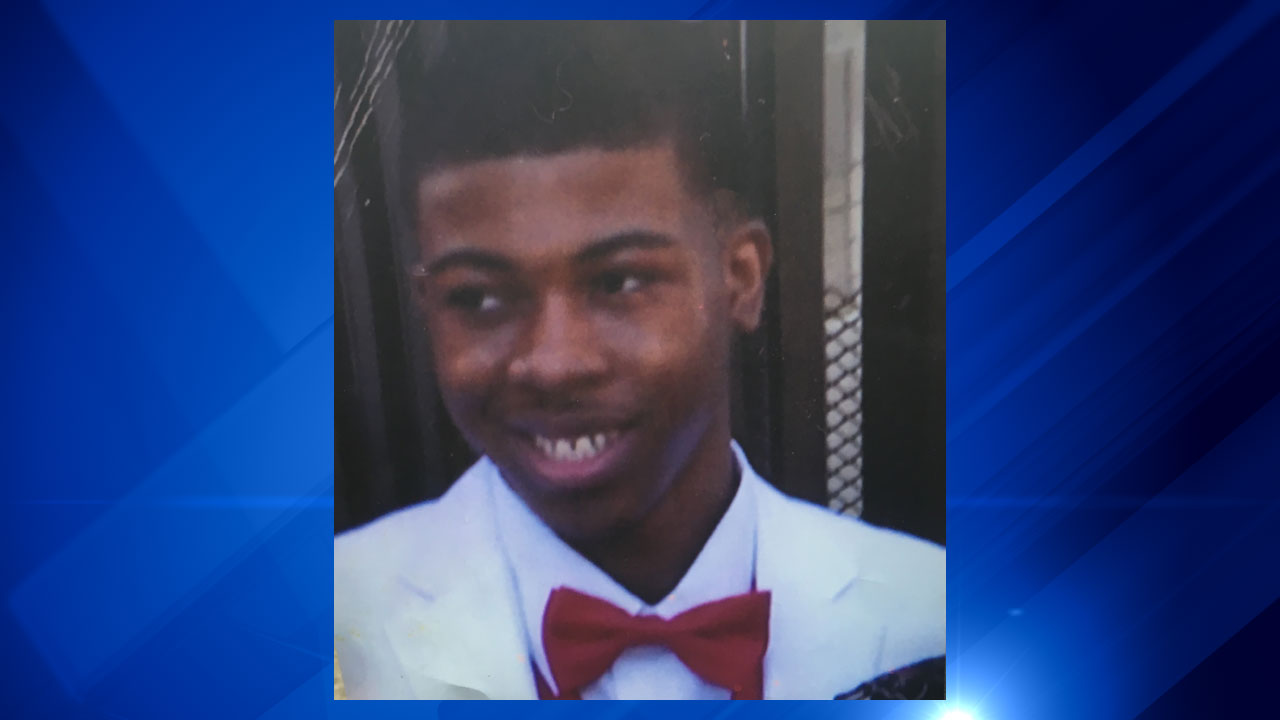 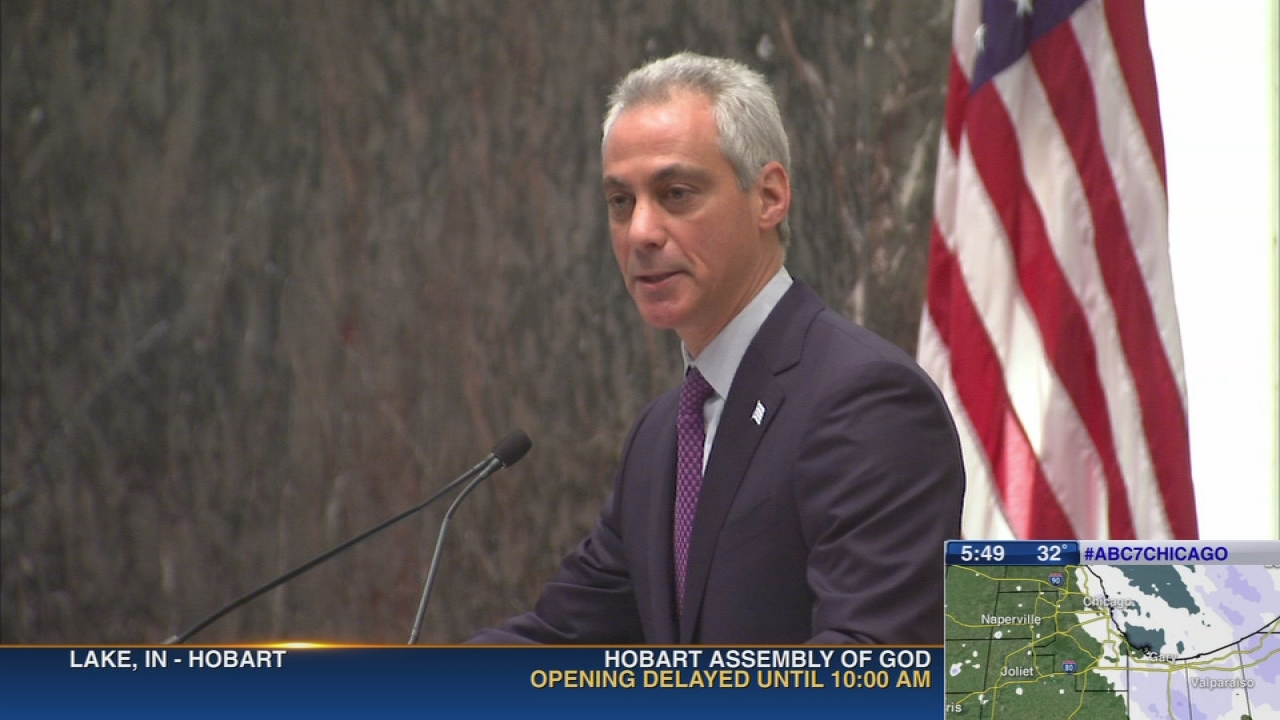 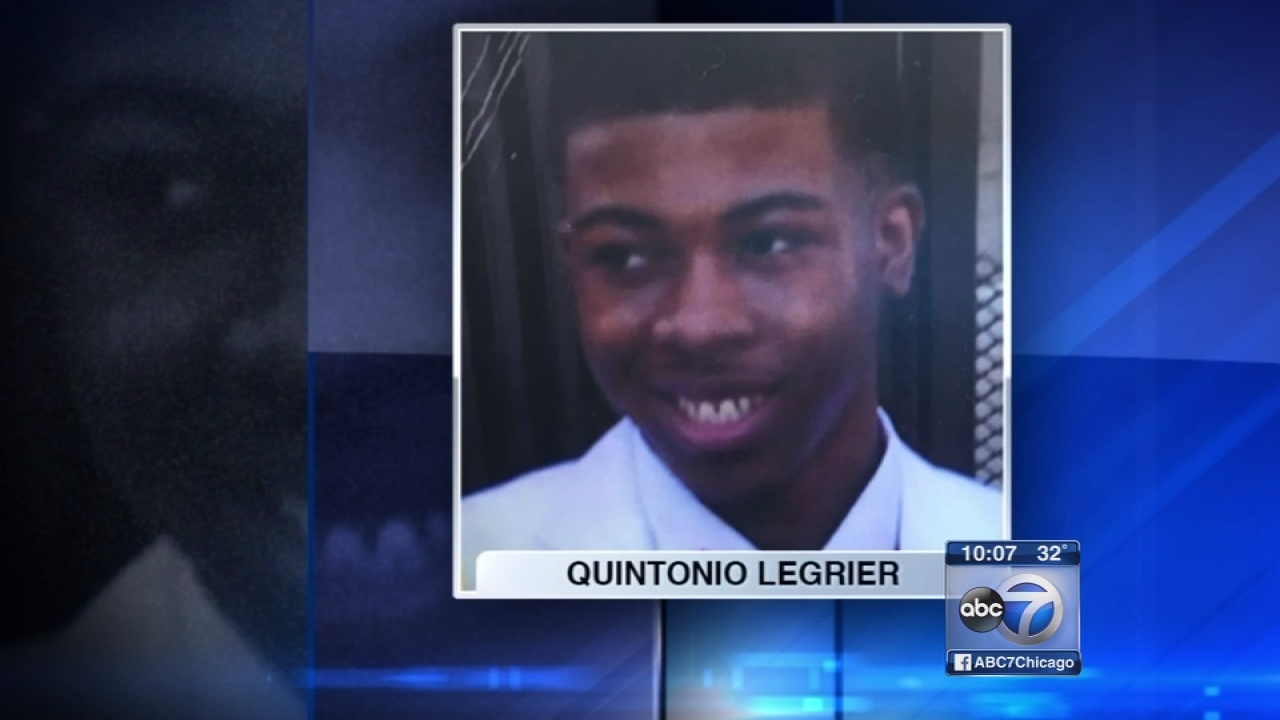 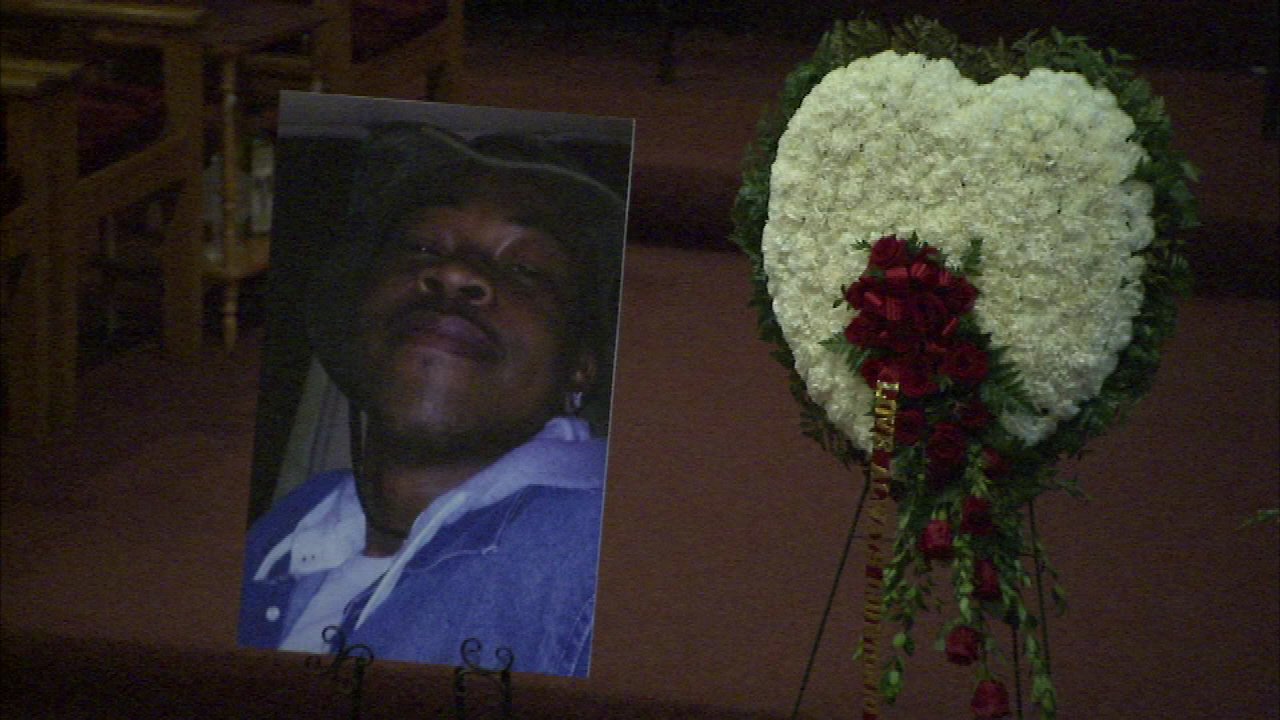