Kelly, 53, is being held in Chicago, where he appeared in federal court on Thursday, but he faces dozens of other sexual misconduct counts in Brooklyn and Minneapolis.

The entertainer has denied any abuse, even as federal and state authorities wage a widening investigation that includes a second search warrant of a Kelly warehouse near O'Hare Airport.

More than 100 electronic devices, computers and storage drives were recently seized from the warehouse, according to federal prosecutors in Chicago.

"He has a storage facility where all of his equipment tour buses, stages are being held," said Kelly attorney Steve Greenberg. "Obviously there's a lot of computers in there, the whole production is computerized. We expect that they're not going to find anything incriminating from any search warrant."

The newly acquired potential evidence and a likelihood of additional charges here on Thursday prompted U.S. District Judge Harry Leinenweber to delay Kelly's trial date to Oct. 13. Trial in Chicago was scheduled to be April 27.

"It's already been searched by New York to our belief and a lot of the stuff seems to be stuff that might be related to recording of concerts and things of that nature" said Kelly co-counsel Mike Leonard. "There may be a large volume of data but there's no reason to believe it's relevant to this case, or even to the new York case at this point."

The Chicago case will be the federal government's first swipe at Kelly, apparently then followed by New York and finally Minnesota where Kelly faces a state case in Hennepin County.

In New York this week Kelly's attorney's filed two motions to dismiss a racketeering case against the singer. That scheme allegedly aimed at stocking Kelly with girls for sex.

One of the motions to dismiss challenges a decades-old New York statute that outlaws sex between people who know they have sexually transmitted diseases. A second motion asking for the racketeering charge to be thrown out claims that there was no criminal "enterprise" involved as prosecutors say. "Robert Kelly is not an enterprise," states Greenberg in the newly-filed court papers. "RICO was not designed as a means to punish a single individual for his own wrongful actions. RICO is only being used in this case in an effort to subvert various statutes of limitations."

The Minnesota case won't go to trial until federal prosecutions are finished and no new motions have been filed in Hennepin County according to a court spokesman there on Thursday. In Minneapolis Kelly currently faces two counts of prostitution after investigators said Kelly paid a teenage girl $200 for a personal nude dance in his Minneapolis hotel room.

According to the criminal complaint authorities said Kelly helped the 17-year old girl take off her clothes, removed his own and that sexual touching followed.

That alleged victim called a Chicago tip line in January 2019 to report the alleged crime, which occurred in 2001.

A spokesperson for Foxx on Thursday declined to comment on specific calls from victims and witnesses. However, the state's attorney in 2019 confirmed that "many individuals came forward and provided information" leading to criminal charges against Kelly.
Report a correction or typo
Related topics:
chicagoloopcelebritycelebrity crimei team
Copyright © 2020 WLS-TV. All Rights Reserved.
I-TEAM 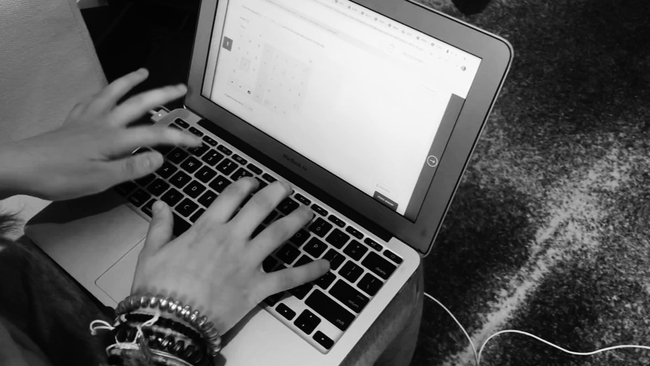