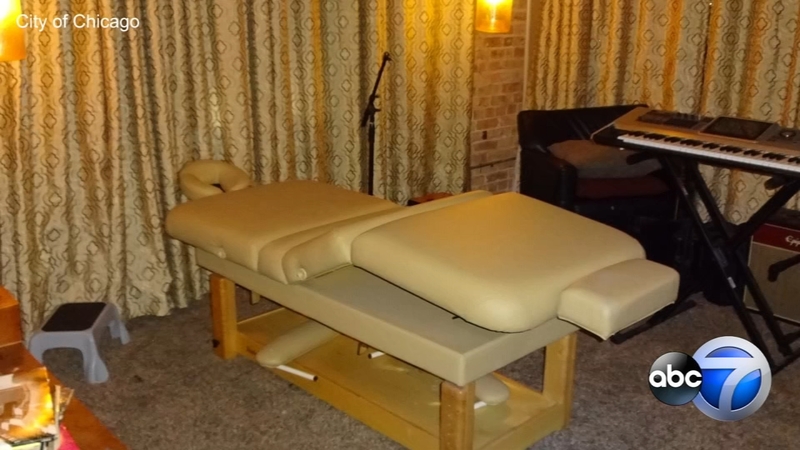 On Tuesday, Chicago officials presented evidence of electrical, structural and safety issues inside the building, as well as of people having been living in the building.

Both parties are scheduled to return to court on Feb. 7 to update the judge.

Last week, Sims described the inspection as "uneventful" and said it debunked previous concerns that someone may be living in the studio, which is not zoned for residential use.