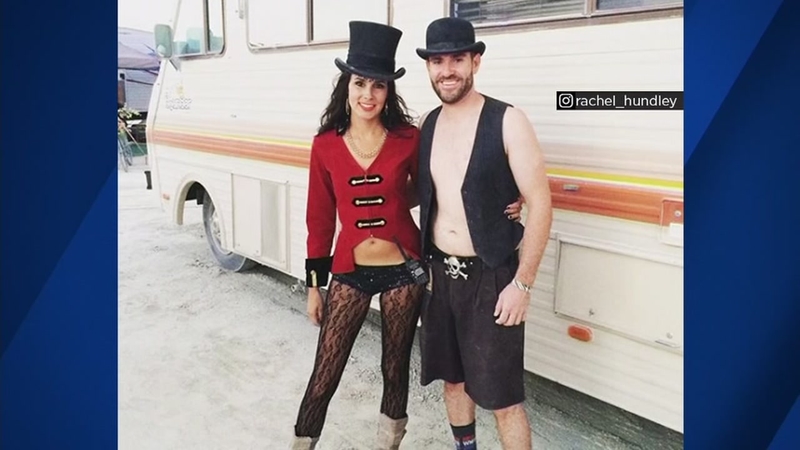 A city councilwoman says her character is being attacked and believes what's happening to her could happen to other young women in politics.

Rachel Hundley decided to speak out.

Hundley has taken to YouTube to defend herself after receiving an anonymous email with a link to a website that's targeted her re-election campaign. The website shows Hundley's Facebook photos from Burning Man, and alleges "lascivious, drunk and drug addled behavior."

A shadowy group calling itself Sonoma Citizens for Peace and Cooperation threatened to expose her unless she dropped out of the November race.

Instead the 35-year-old, who once served as mayor, denies the allegations, says she's proud of the photos and won't be bullied. In her YouTube video Hundley said, "What's most disturbing in this era of the MeToo movement is the attempt at slut shaming me."

She says she decided to speak out to be a voice for other women. "I know there are young women running for office in small cities across the country that may not have communities as supportive."

Professor David McCuan, head of the Sonoma State Political Science Department, considers the anonymous email a new low in politics. "I think it's done in such a vile, negative way. It's a character assassination. There's no attribution for this website."

The vice mayor, one of three women on the council, believes the attempt will backfire. Amy Harrington said, "I think it's outrageous in 2018 instead of talking about the ideas going on in our political culture here, we're talking about how someone looks in a bikini."

Hundley's fiance, Sean Hamlin, was also attacked on the anonymous website. He told ABC7 News he is proud his soon-to-be wife is speaking out.

"When you have a school yard bully, you can either eat in the library forever or stand up for yourself. Rachel stood up for herself," Hamlin said.