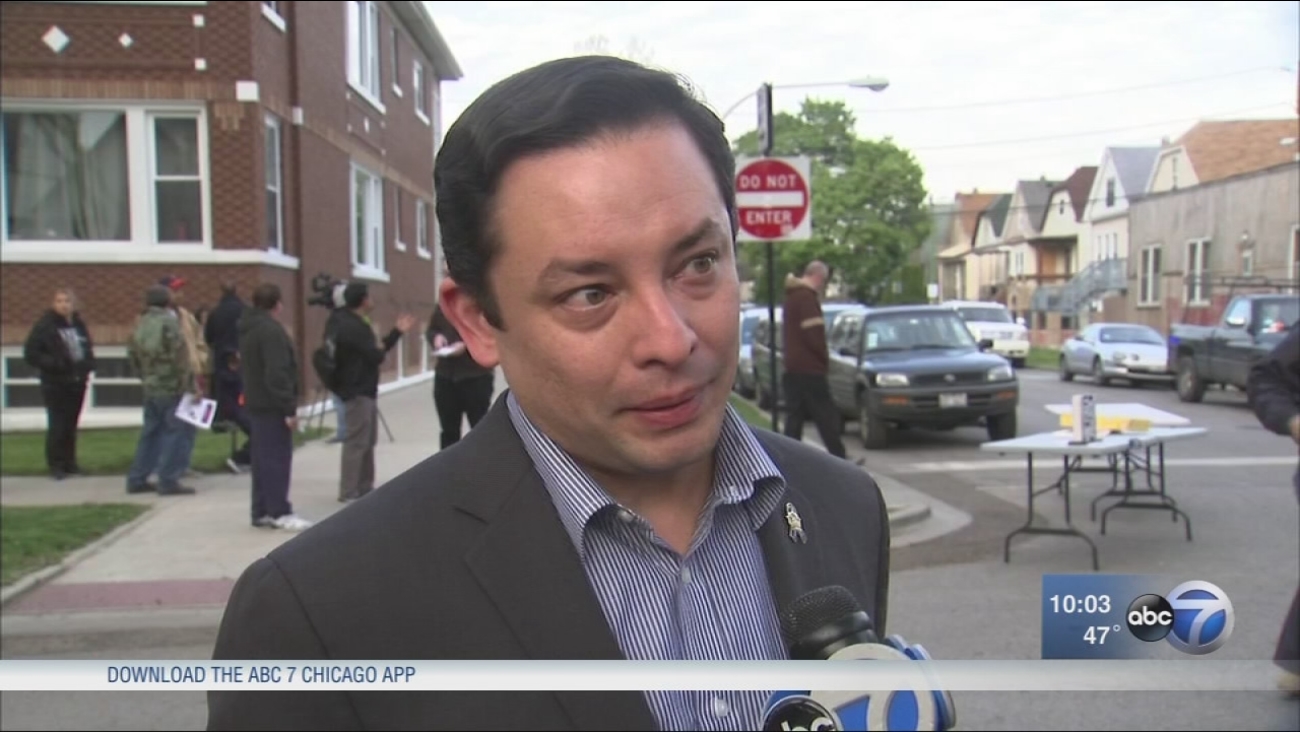 CHICAGO (WLS) -- A South Side alderman responded after he said flyers were being passed around South Side neighborhoods urging residents to report undocumented immigrants for a reward of up to $10,000.

Ald. Raymond Lopez, of the 15th Ward said the flyers were being passed around the Englewood and Roseland neighborhoods and offered black residents a reward for reporting people they suspected to be undocumented immigrants to ICE. The flyers said the reward would range from $3,000 to $10,000.

The alderman called the flyers "a shameless effort to turn African-Americans against Latino residents."

He also said the flyers were claiming that Latino immigrants were taking jobs from African-American Chicagoans.

"This flyer is a fraud, and an effort by some nameless entity to divide us and get people to sell their own neighbors, like Judas Iscariot, for a few pieces of silver. We all know how history remembers Judas," Ald. Lopez said in his statement.