CHICAGO -- A preliminary budget released by Chicago Mayor Rahm Emanuel shows a gaping budget shortfall for 2016 that could grow to $754 million and beyond - a total that is so high that the mayor might be forced to raise property taxes.

The budget estimates released Friday by the mayor's office paints a bleak picture for Chicago that will get even worse if the struggle over police and fire pension funds don't go the city's way. While the mayor projects a $426 million budget shortfall, that figure doesn't include the $328 million that would cover payments to the police and fire pension funds that were left out of this year's budget.

Now, after a Cook County judge about a week ago threw out a law aimed at reducing multibillion-dollar shortfalls in the two pension funds, Emanuel is pinning his hopes on the state Supreme Court to reverse that decision. At the same time, that $328 million could grow to well over a half-billion dollars if Republican Gov. Bruce Rauner does not sign legislation to give the city more time to increase contributions to the funds.

All that could spell higher tax bills for residents. The Chicago Tribune, in reporting about the preliminary budget, said "a property tax is the likely culprit" and the Chicago Sun-Times reported that such an increase "appears to be a foregone conclusion."

"It is very difficult to see how the city could come up with $328 million increased contribution to the pensions without a significant increase in the property tax and/or the sales tax," said Laurence Msall, president of the Civic Federation, a budget watchdog group.

Emanuel has not ruled out a property tax increase. At the same time, the city is scrambling to find ways to bring in more money, with aldermen making suggestions that include adding a tax to sugary beverages, extending the cigarette tax to smokeless tobacco and charging for garbage pickup.

And Emanuel has dispatched his budget director, Alexandra Holt, to meet with the city's inspector general who in the past has recommended a host of ideas to cut costs, including reducing firetruck staffing and requiring all city documents be printed on two sides.

Msall said for Emanuel and the City Council it is "also a reality that they are going to need new tax revenue" even if the city follows all the recommendations of the aldermen - a few of whom have even wondered about legalizing and taxing the recreational use of marijuana. 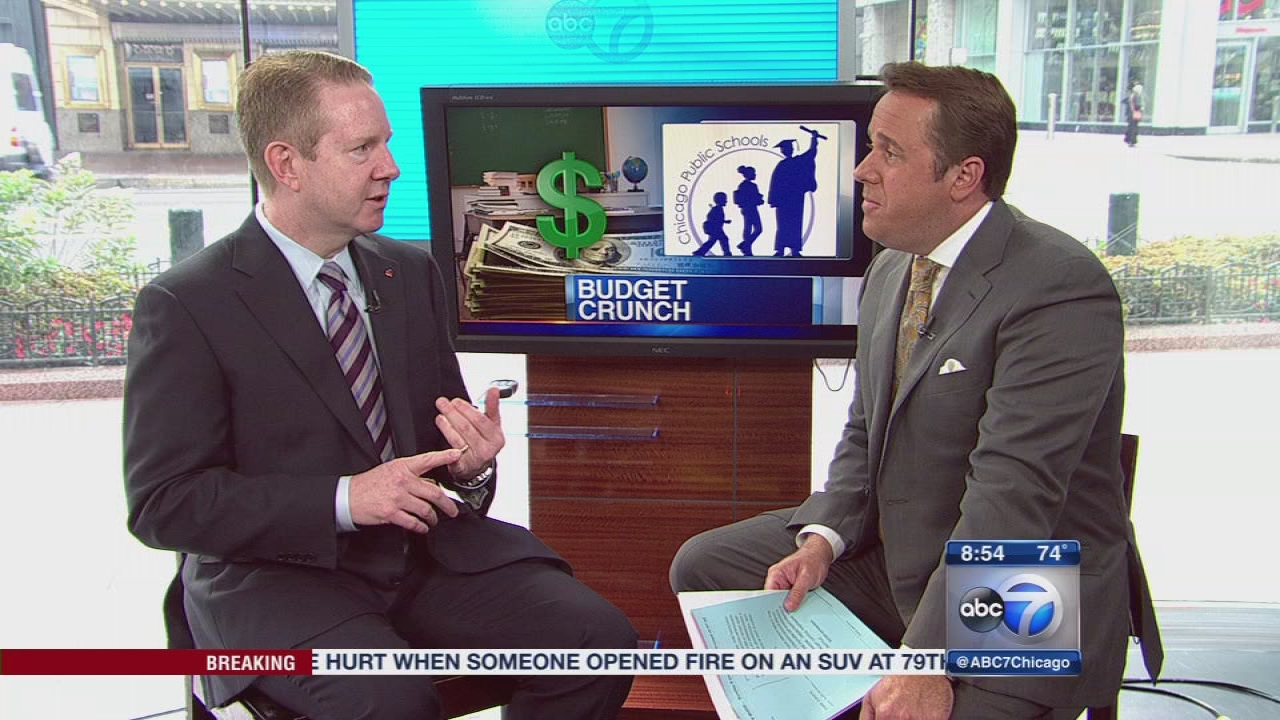 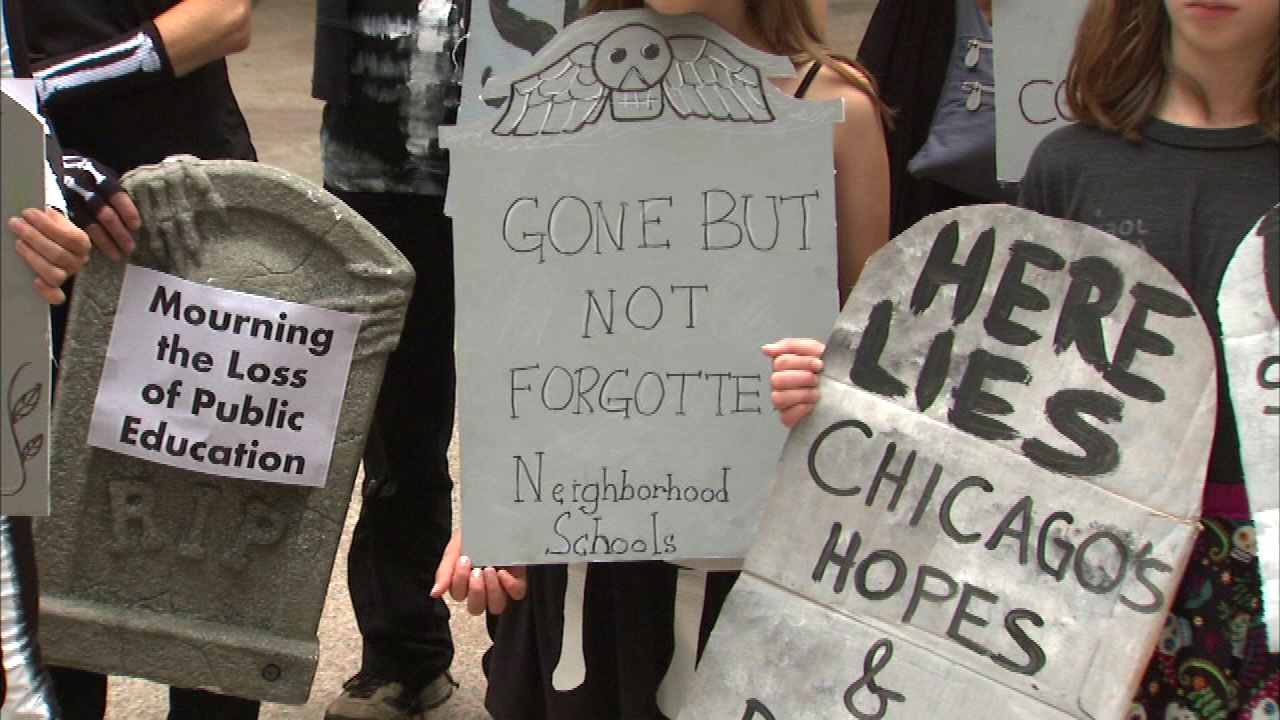 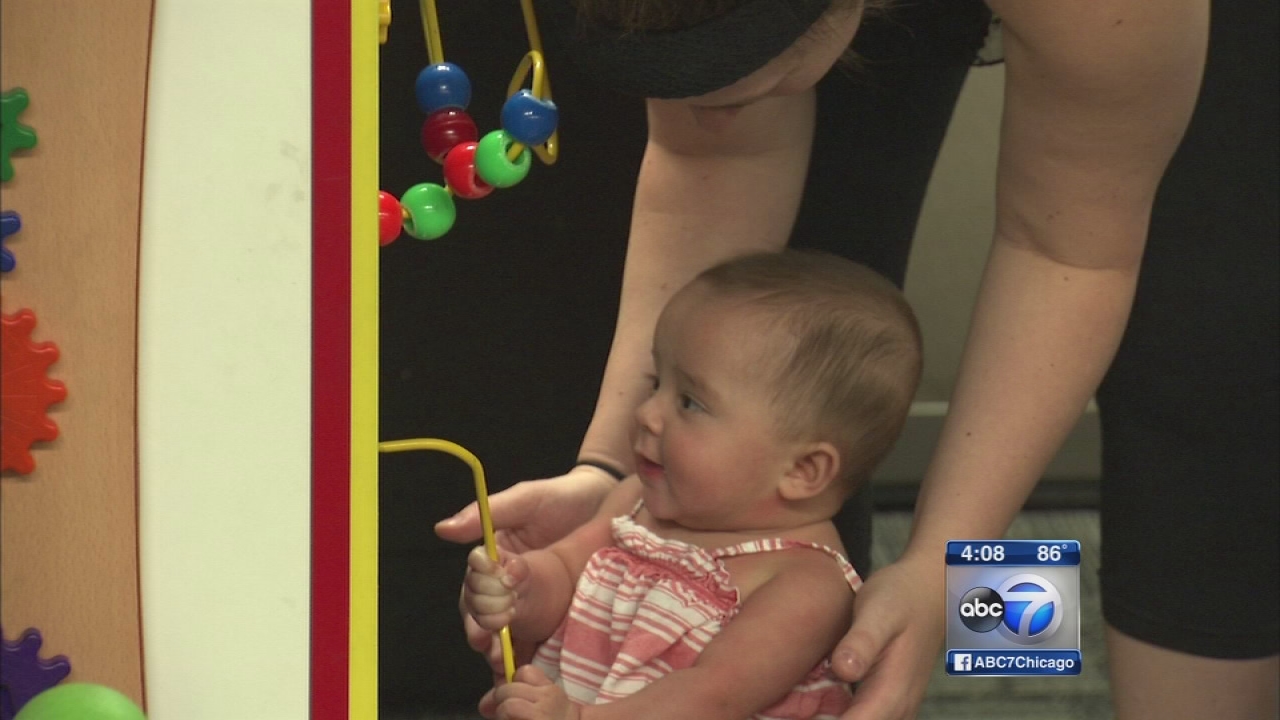