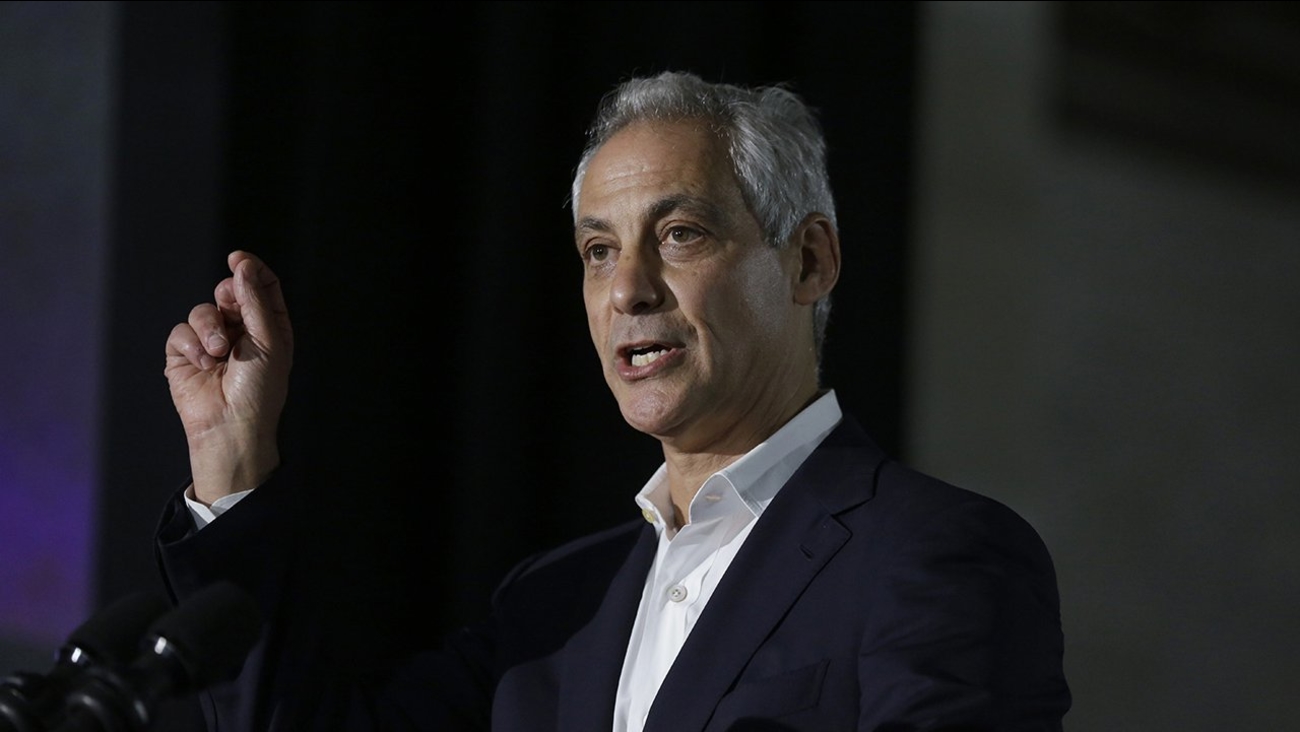 CHICAGO (WLS) -- Chicago Mayor Rahm Emanuel will write a book about how city leaders are increasingly tackling issues that were historically addressed by the federal governing, the book publisher said in statement on Tuesday.

The book will be called "The Nation City: Why mayors run the world," according to publisher Alfred A. Knopf.

"Cities are now the hubs of innovations and ideas, the places that drive the economic, intellectual and cultural energy of the world and Mayors are leading the way," Emanuel said in the press release. "We acknowledge and address climate change. We deal with immigration and infrastructure. We grapple with education, disparities in wealth, health, housing, terrorism, crime and gun violence."

An example of this was when Emanuel and other mayors around the globe banded together to fight climate change as President Donald Trump's commitment to the issue diminished.

Knopf said the book "will show that while the federal government has historically led change, today cities are increasingly the places where things are getting done, reforms are being addressed, and grand projects are being realized."

Emanuel said that "cities have become the places where function has replaced dysfunction."