Chicago's interim top cop: 'We have some work to do' 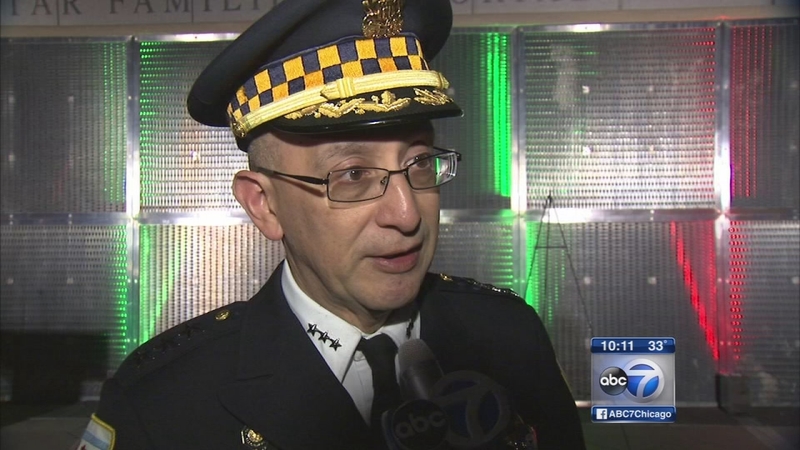 CHICAGO (WLS) -- John Escalante spoke exclusively with ABC7 for the first time since he was named Chicago's interim police superintendent. He will oversee the police department until a replacement is found for the recently fired Garry McCarthy.

Escalante said he's proud of the men and women in uniform, but also understands there is work to do.

ABC7's Stacey Baca asked: "What do you think about a Department of Justice investigation?"

"You know what. I'm hearing about that as everyone else is, and when I get some more information I think I'll be better able to comment on that," Escalante said.

Escalante, a 29-year-veteran of the department, takes over after the mayor fired Supt. Garry McCarthy on Tuesday. On Thursday, the mayor reversed his position about a federal civil rights probe.

"I welcome the engagement of the justice department. We have a long road ahead of us as a city. I welcome people from many views to help us to do what we need to do," Emanuel said.

"I realize we have some work to do, but we're definitely focused on handling the job in the streets and then handling the questions that it's on everyone's minds. And we'll get there. We're going to get there," Escalante said.

The nationwide search for the next superintendent will get underway soon. The police board will nominate three candidates for the mayor to consider.