With Emanuel out, mayoral candidates must focus on city's challenges

When Rahm Emanuel decided to walk away from the mayor's race Tuesday it created a brand new issue for those now scrambling to replace him.

CHICAGO (WLS) -- When Rahm Emanuel decided to walk away from the mayor's race Tuesday it created a brand new issue for those now scrambling to replace him.

"I think what it does to the race is it now requires everyone to focus on the issues rather than the incumbent," said Michael Pagano, Dean, University of Illinois - Chicago College of Urban Planning and Public Affairs.

In an interview with ABC 7 after making his announcement, Mayor Emanuel said voters will have to measure the candidates on many issues.

"You cannot be a one trick pony or a one issue mayor," Emanuel said.

The challenges include continuing to improve schools across the city and bringing economic development to the neighborhoods and not just downtown, ending the perception that Chicago is a tale of two cities.

Community organizer William Calloway sees housing as a critical issue, but believes the persistent problem of violence will need to be a top priority for the next mayor.

The head of a non-partisan watchdog group said there remains a dark fiscal cloud hanging over city hall.

"The mayor is leaving the city in better financial shape than he found it but it still faces enormous financial challenges. How do you find $300 million by 2020 for the police and fire pension funds and almost a billion for all the pension funds within five years," said Laurence Msall, President, Civic Federation.

So whoever has their eyes on stepping into this office, may have to step up their game or decide to get in it.

"I haven't seen one step up with a set of responses or solutions to a variety of issues and not just one issue, that also has the appeal across the spectrum from north to south Chicago," said Pagano

The field of declared candidates is expected to grow in the weeks ahead. And some big names, such as Toni Preckwinkle and Susana Mendoza, should they decide to run, won't declare until after the November election. 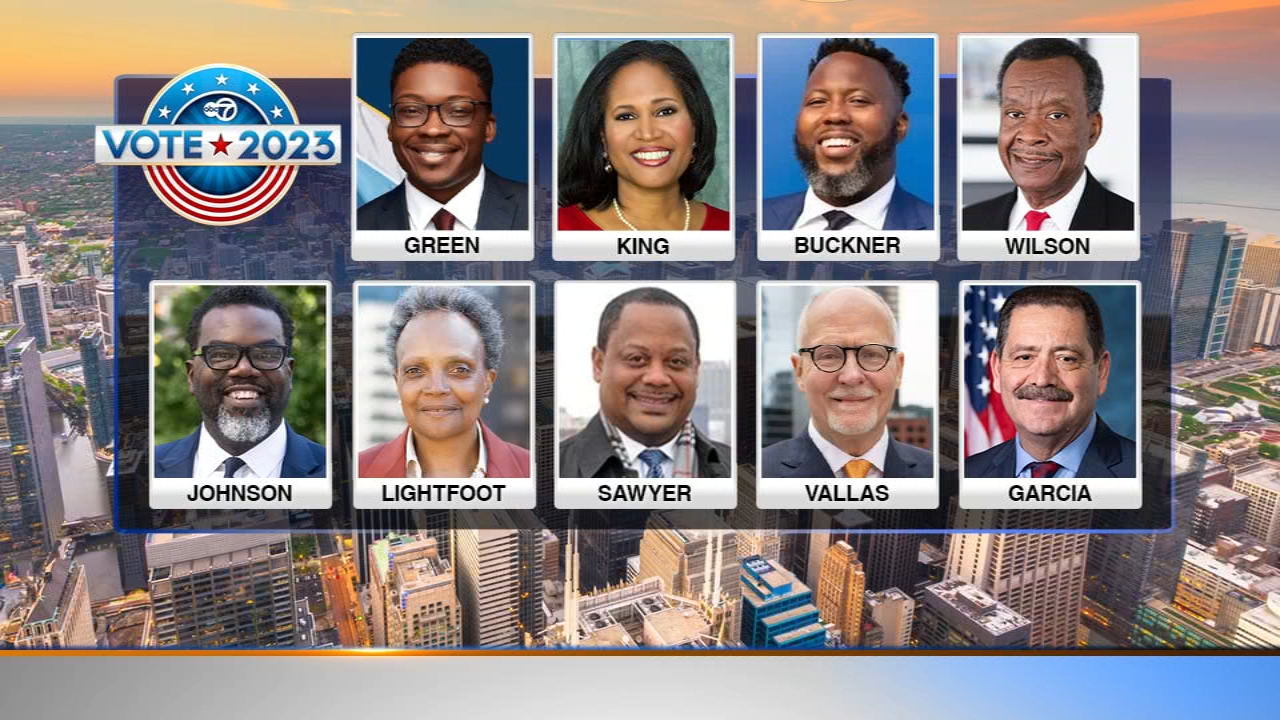 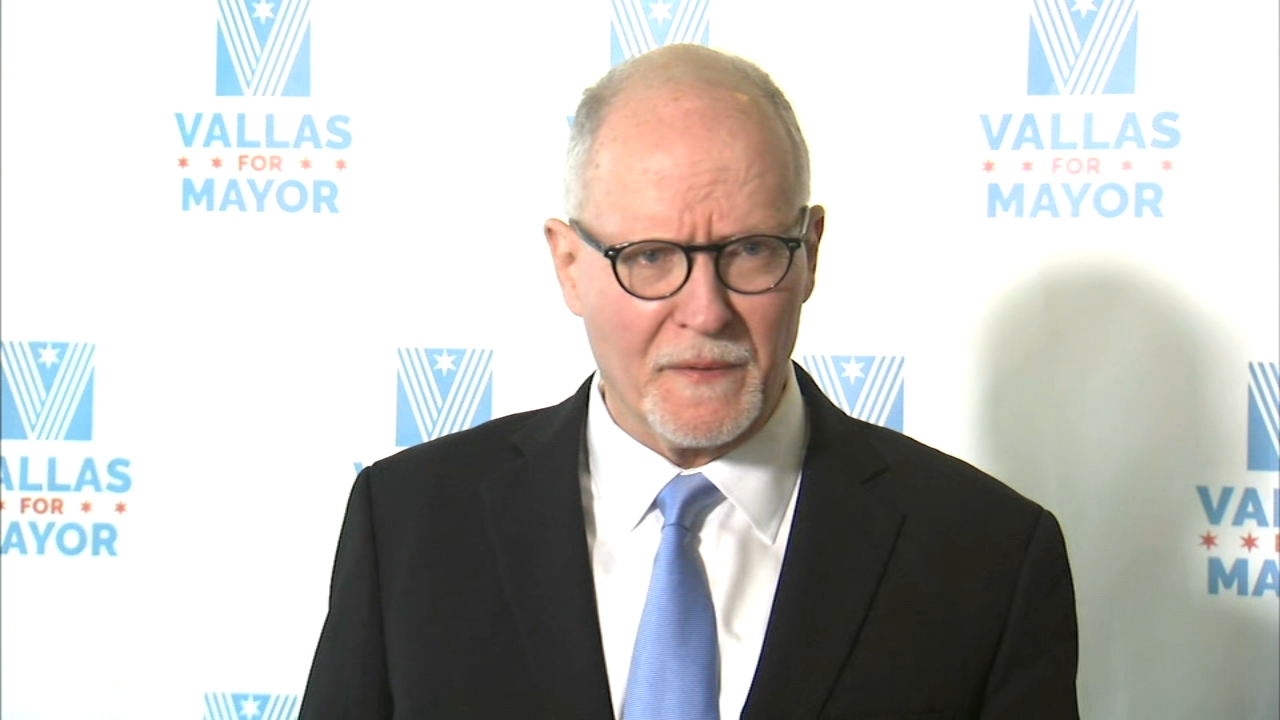 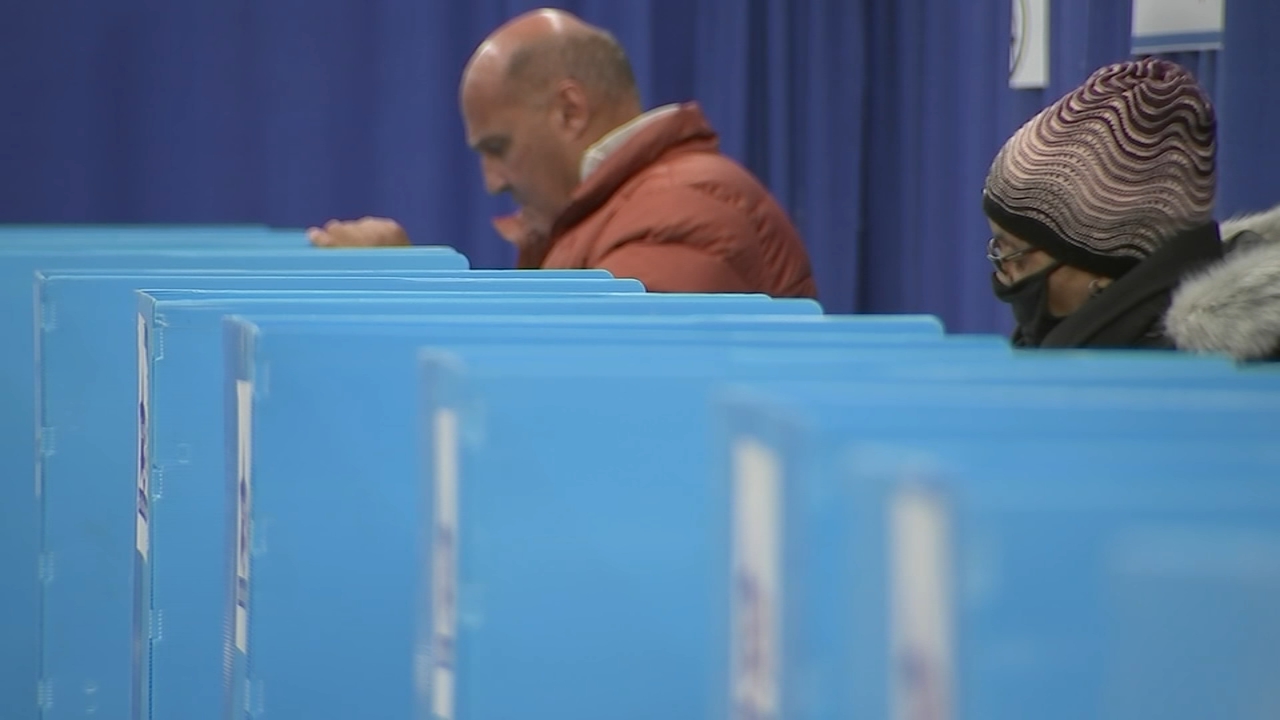 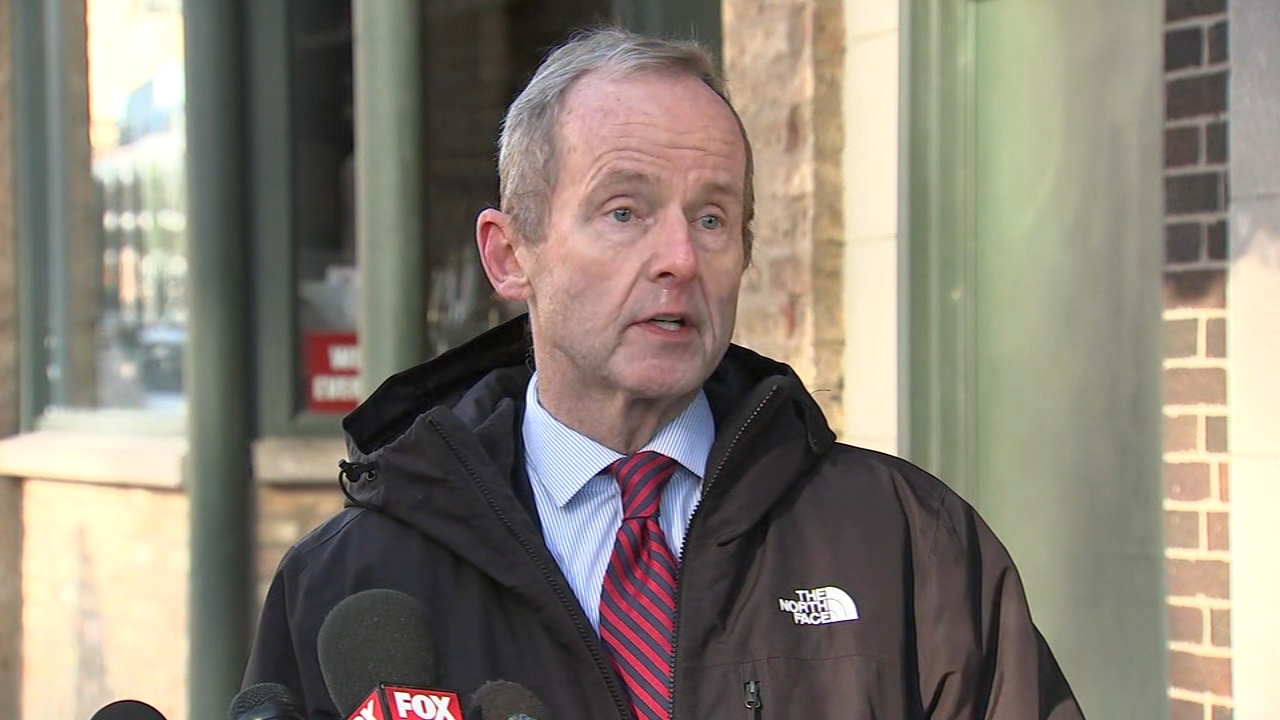 More than 400 products recalled due to possible listeria contamination

Tesla driver apparently asleep at the wheel on California freeway