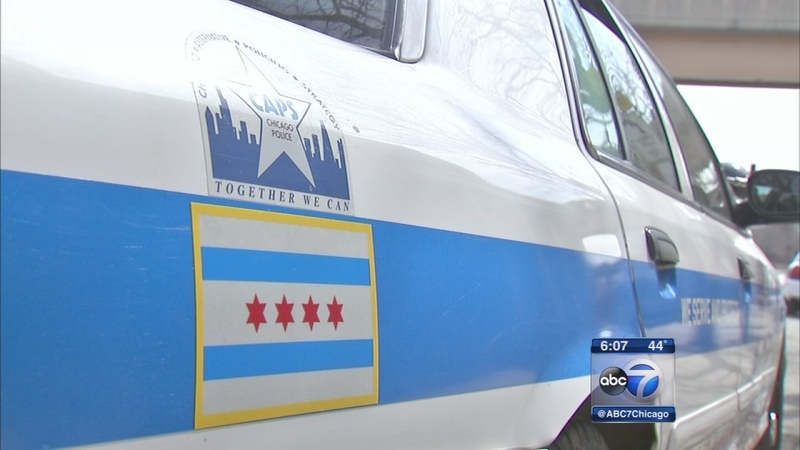 CHICAGO (WLS) -- Could Mayor Rahm Emanuel and the city have headed-off this police crisis a year ago? That's when the mayor received a lengthy investigation and recommendations to reform police practices.

Even Wednesday as Emanuel proclaimed Chicago is at a "defining moment," it was one year ago that a little-known report he commissioned detailed dysfunctional police practices and procedures and how to fix them. The study looked to dismantle Chicago's infamous code of police silence, but it would appear that very few of the suggestions in that report last year were ever adopted.

"We have to be honest with ourselves about this issue. Each time when we confronted it in the past, Chicago only went far enough to clear our consciences so we could move on," Emanuel said.

Perhaps this report was one of those times. In December of last year, an investigation conducted by a major Chicago law firm and a global management consulting company, resulted in a 71-page top-to-bottom look at CPD'S disciplinary system and included a review of laws and ordinances, union contracts and an analysis of complaint data against cops.

ABC7's Chuck Goudie asks: "How did you get involved with this?"

It included interviews with Chicago police officers and officials, members of the Independent Police Review Authority, the police board, public officials, ministers and community representatives.

Researchers analyzed best practices in other municipalities and consulted police experts to determine what was wrong in Chicago and how to fix it.

"Have you heard from anyone about the report?" Goudie asked.

The report recommended that officers be fired strictly for following the age-old "code of silence" that exists as officers try to protect each other.

And the report determined that Chicago police have no method to re-educate officers found in violation of department rules. They merely punish them.

"It's unfathomable," Safer said. "You cannot have education-based discipline under the current collective bargaining agreement. So if I find that someone would benefit from two days of paid training, I can't implement it as discipline. I would have to suspend the person for two days."

A statement from the mayor's office on Wednesday evening lauded "the hard work by Ron Safer and the team of individuals he worked with on a review of the disciplinary system. Because of their work, a number of reforms were made to improve the measures by which we hold officers accountable. But it has become clear that there is more work to be done. While the work of the newly appointed Task Force is broader in scope than the report you referenced and it comes at a different time, the Task Force will be reviewing the recommendations of Mr. Safer as part of their work."

City Hall provided a list of items that have been accomplished since the Safer Report was released last year:
- CPD has increased the number of field training officers.
- CPD is developing a 360 evaluation for the rank of captain and above.
- Patrol has started formalizing monthly supervisory meetings at the district level
- CPD officers have been trained in procedural justice.
- Body-worn camera program has been piloted
- New CBAs require complaints for sergeants and above to be closed within 18 months. Both CPD and IPRA are closing vast majority of complaints within 24 months
- Under new CBAs, grievance and appeal process has been significantly streamlined
- IPRA has implemented nearly all of the Safer Report's recommendations. IPRA has opened two satellite offices, hosts community meetings, created a community advisory board, instituted processes to communicate with claimants both orally and in writing about status of cases, updated its FAQ, adopted a 30-day process for obtaining affidavits from complainants, revised its intake manual, adopted a prioritization matrix that allocates investigative resources based upon the facts of the complaint, converted 5 intake aid positions to investigators, and hired an additional attorney to help with mediation, FOIA, and other duties
- BIA has been empowered to transfer more cases (such as minor on-duty and personnel violations) to the district level.
- CPD has increased the number of BIA investigators.