CHICAGO (WLS) -- A state law allowing red light cameras in Chicago and area suburbs still stands after the Illinois Supreme Court dismissed an appeal of a case challenging the law.

The case, Keating v. City of Chicago, challenged a city ordinance allowing red light cameras. The case also argued that allowing them in the suburbs was unconstitutional.

Two judges recused themselves and the remaining judges were divided, meaning that no opinion was reached.

The lower trial and appellate courts upheld the laws allowing red light cameras, which now remain as a result of the high court's dismissal.

The case comes as activist groups have challenged the accuracy and safety impacts associated with the cameras, which have come under scrutiny in Chicago. 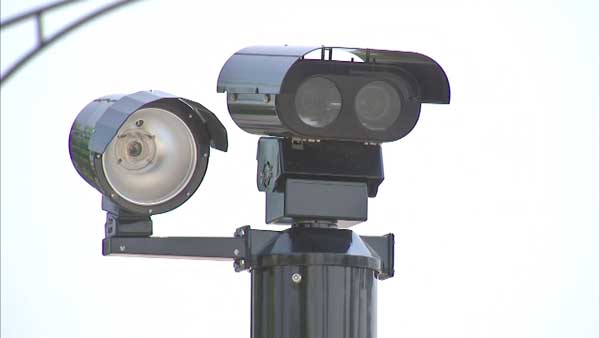 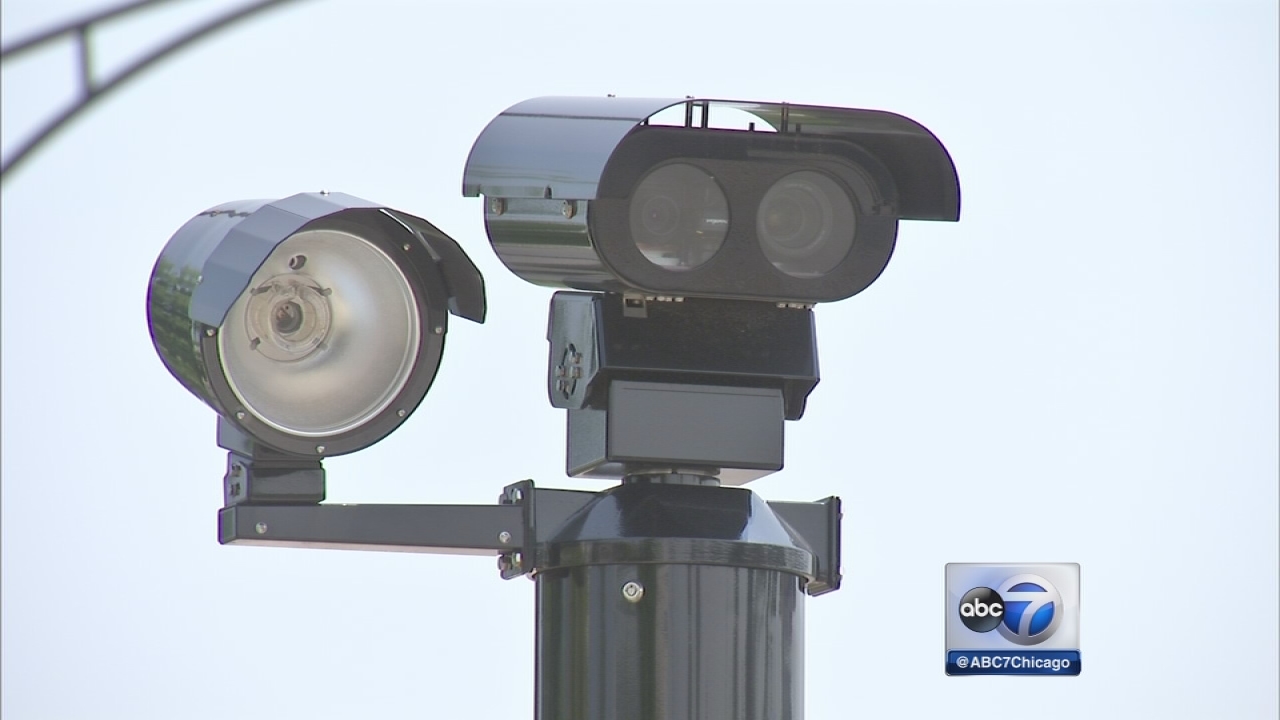