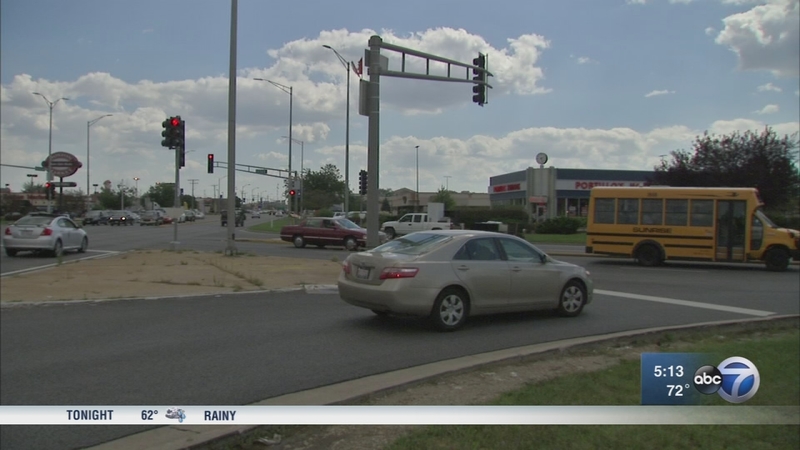 The lawsuit filed by angry motorists alleges that south suburban Crestwood is breaking the law with its use of red light cameras at a questionable intersection the I-Team recently investigated.

Three motorists and the group Abolish Red Light Cameras filed a class action lawsuit against the village of Crestwood over the intersection at the corner of Cicero Avenue and Cal Sag Road. They want refunds for those 56,000 tickets, claiming there is no stop lights for drivers to see when they drive through the designated right hand turn lane.

Crestwood officials said drivers could see the light to the left, across the street.

"Cities are suffering and so they are using the faulty system to collect revenue from citizens," said Bob Fioretti, attorney and former Chicago alderman.