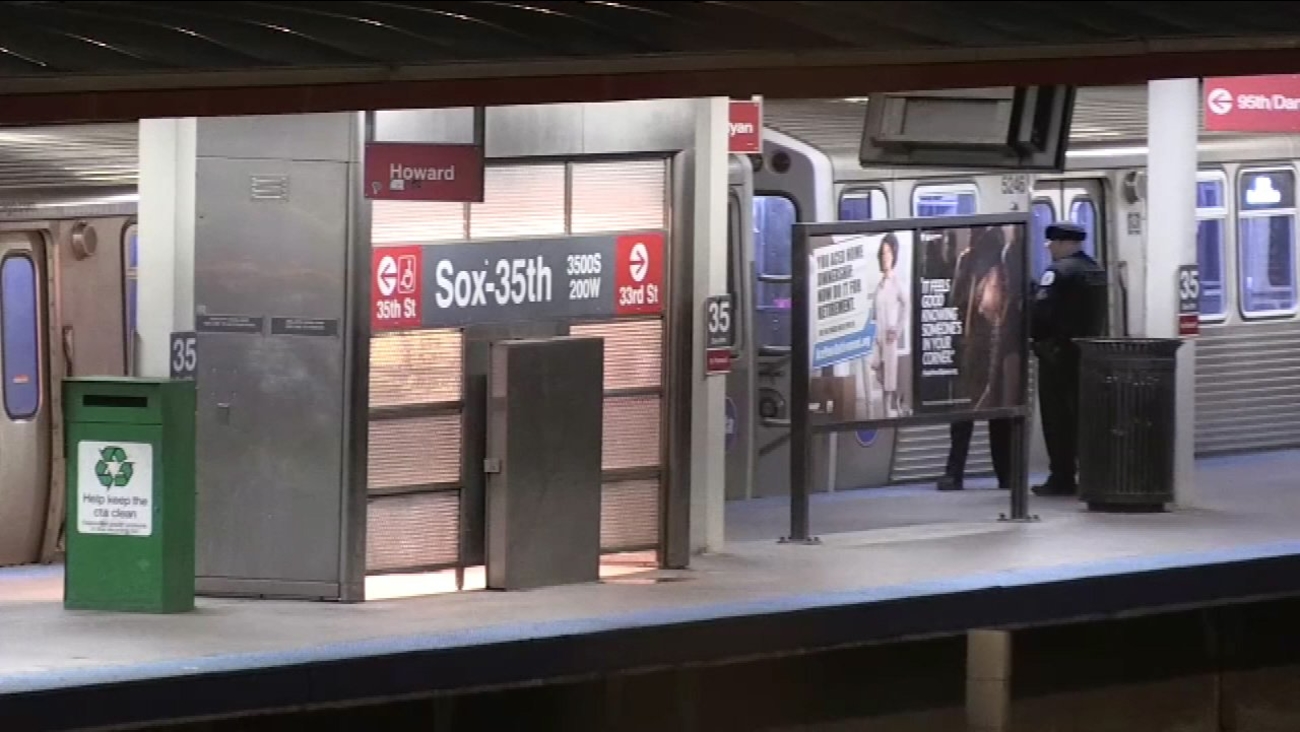 WLS
CHICAGO -- An 18-year-old boy was critically injured Friday night after he stuck his head out of a moving CTA Red Line train and hit a pole on the South Side.

Paramedics took him to Comer Children's Hospital, where he was being treated for a fractured skull, police said. He was in critical condition.