5 in custody after 2 men attacked, robbed on Red Line train on South Side: police

According to police, around 12:12 a.m. the suspects (four minors and one adult) were riding a Red Line train southbound from 35th Street to 47th when one person punched a 62-year-old man in the face and took his bag.

Others in the group then dragged a 72-year-old man to the ground before taking his bag as well, police said.

All five suspects exited the train at 47th Street then got on a northbound Red Line train before exiting at 35th Street and running towards the 33rd Street exit, police said.

The suspects were placed into custody by officers after being positively identified by both victims. 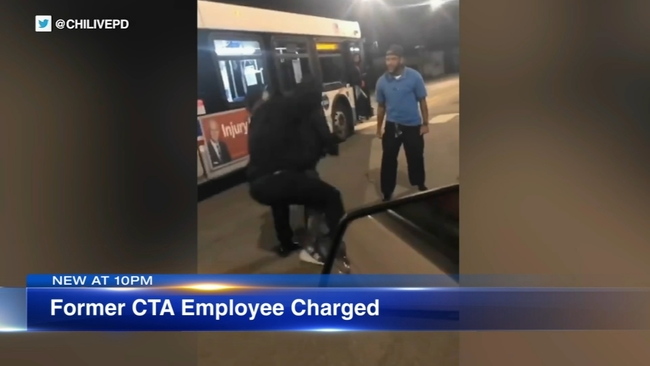 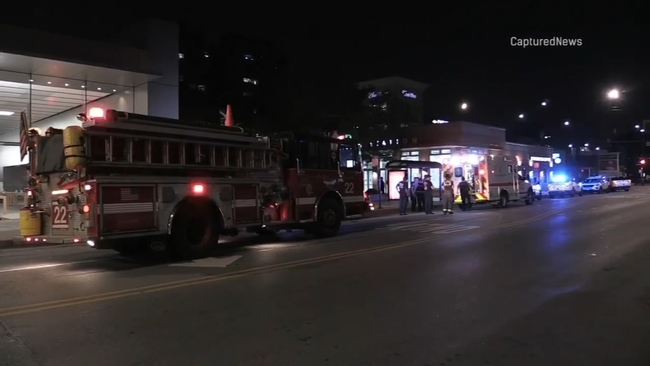 Man, 33, stabbed on Red Line train on Near North Side 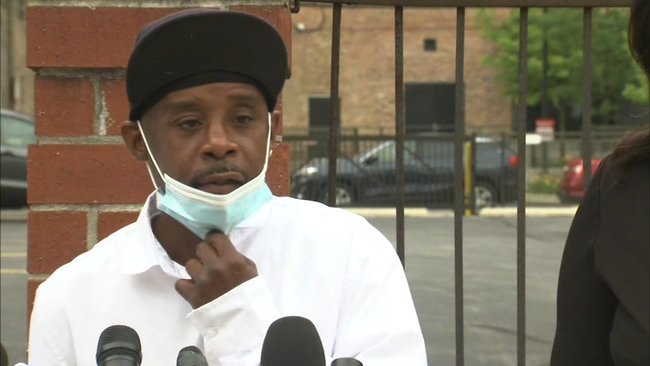 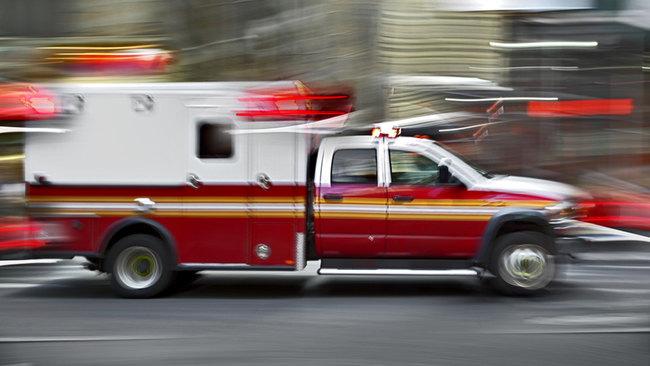