CHICAGO -- U.S. Marshals have secured an international warrant for the suspect wanted for the murder of a Yale University student from Chicago.

The notice is defined as "a request to law enforcement worldwide to locate and provisionally arrest a person pending extradition, surrender, or similar legal action," as the search for Pan continues.

Kevin Jiang, a second-year Master's student at Yale, was shot and killed two months ago in New Haven, Connecticut.

U.S. Marshal Matthew Duffy said Tuesday that the agency, in securing the Interpol notice, had not ruled anything out considering Pan's whereabouts.

"The U.S. Marshals and the New Haven Police Department are still working diligently on this fugitive case," Duffy said. 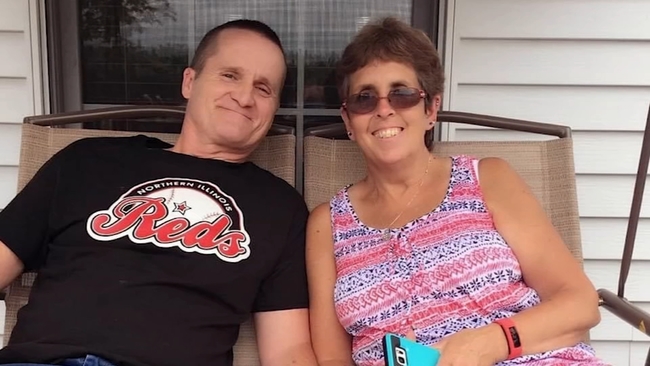 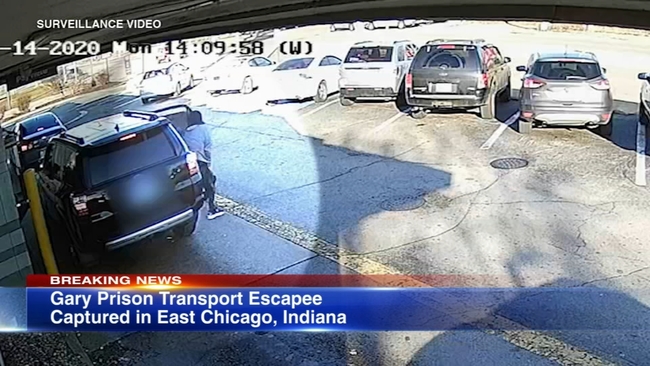 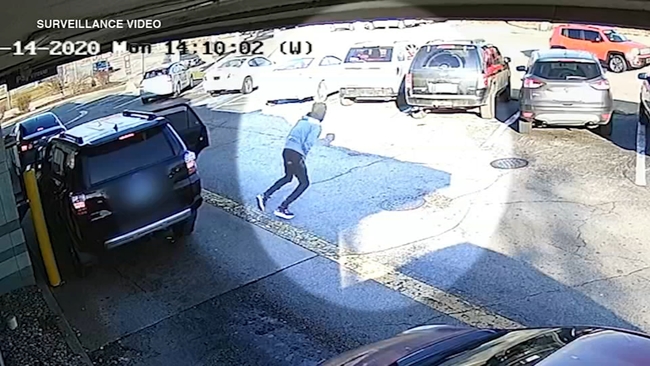