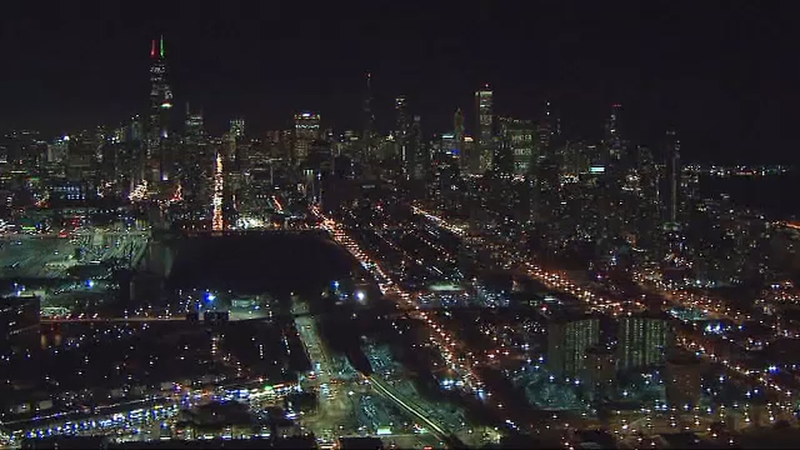 It was required because of an executive order from President Trump, which necessitates that cities and states consent to re-settling refugees.

In her letter to the State Department on Christmas Eve, Lightfoot said she's proud to welcome refugees from around the world, especially during the holiday season to make sure blessings are extended to those most in need.

Lightfoot said she joined more than 80 mayors across the nation earlier this year in urging the Trump Administration to rescind its executive order and return refugee admissions to earlier annual levels.

"While the Trump Administration's executive order stands as another expression of their cynical vision to undermine America's heritage as a nation of immigrants, Chicago will continue to do everything it can to fight for our families, rise to our highest values and remain a beacon of hope for families here at home and across the globe," Lightfoot said.

Since taking office, Lightfoot has shown strong support for Chicago's immigrant and refugee populations, taking several measures to ensure Chicago's status as a welcoming city, the letter said. Most recently, Lightfoot and the City Council approved the Accountability on Communication and Transparency ordinance, the largest expansion in Chicago's immigration protections since the Welcoming City Ordinance was first adopted.