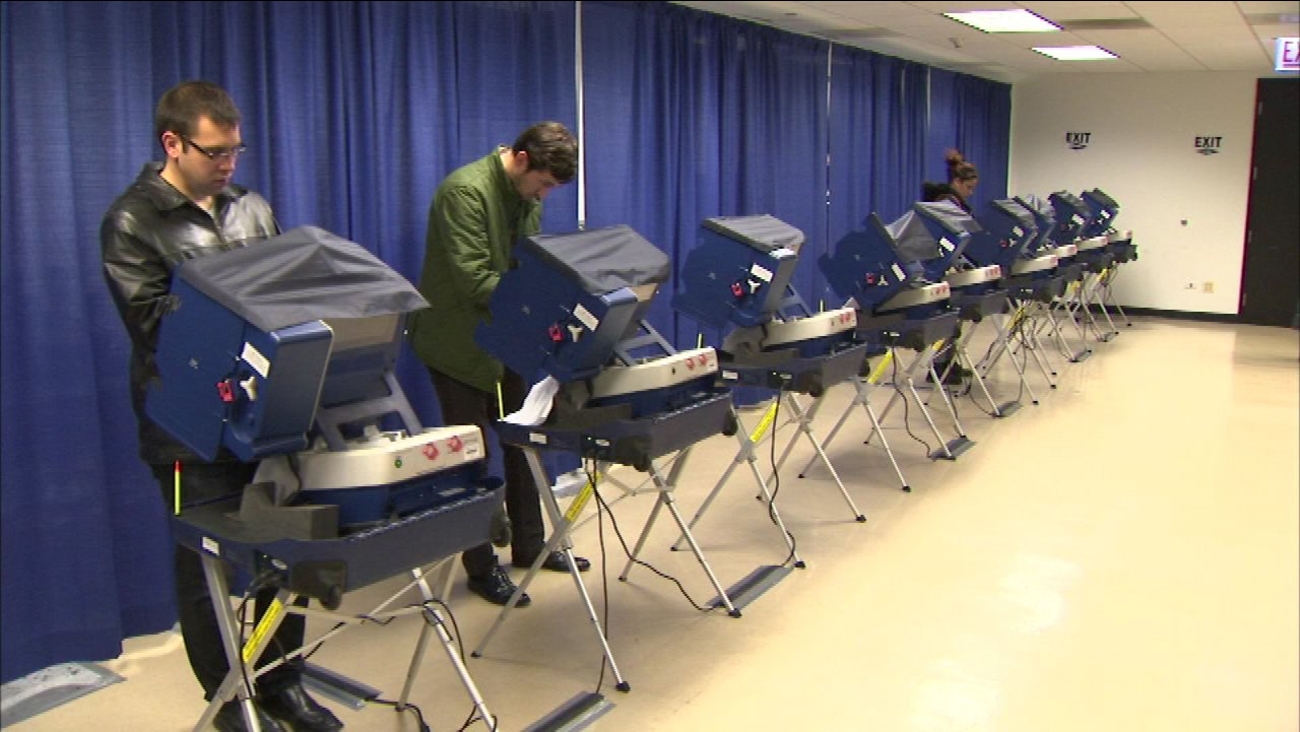 CHICAGO -- Suburban Cook County has set a new record for the number of early ballots cast in a midterm election, with six more days of early voting to go.

Orr credits efforts to promote early voting and a heightened interest in many races for what he calls "truly remarkable numbers."

More than 1.5 million suburban Cook voters are registered for the Nov. 6 election, a record for the county going back to at least 1990.

Chicago, which is in Cook County, has its own election authority. A spokesman for the Chicago Board of Election Commissioners said more than 102,622 ballots had been cast so far in 2018, compared to 63,275 in the 2014 midterm election.