Relatives: Death of missing woman found in Lawndale garage may be connected to others 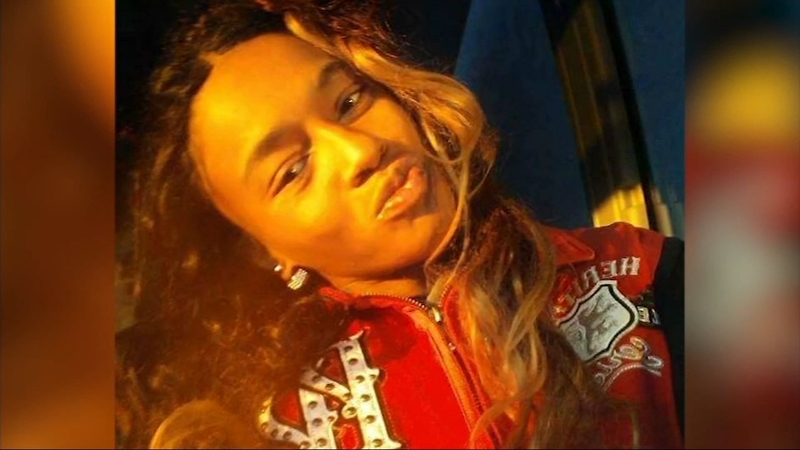 Relatives: Death of missing woman found in Lawndale garage might be connected to others

CHICAGO (WLS) -- At a vigil Wednesday afternoon, relatives of a missing woman found dead in a garage called for police to take a closer look at the case, and said her death may be connected to others.

Shanteiya Smith, 26, went missing three weeks ago, and was found dead almost a week ago. The Cook County Medical Examiner has not yet determined a cause or manner of death in her case, but her relatives suspect foul play.

Chicago police said Smith's death is being investigated in connection with the death of 15-year-old Sadaria Davis, who was also found dead in an abandoned structure on the West Side.

Police said both women may have been seen with the same man, who is now being sought for questioning.

Smith is one of a number of African American women who in recent weeks have been missing and turned up dead in vacant structures on the west and south sides of the city.

"They're still finding bodies, not only on the West Side but on the South Side. Do your job," said Rev. Robin Hood, Redeemed Outreach Ministries.

There has been growing talk among West Side residents about a possible serial killer at large, but Chicago Police Superintendent Eddie Johnson was adamant Wednesday that there is no evidence of a serial killer on the loose.

"There is no credible information that we have a serial kidnapper going around in the black community pillaging. That's just not true," Johnson said.