"I think the dominant visual imagery is all the FEMA canvasses covering rooftops all throughout the countryside," said Fr. Jack Wall, Catholic Extension President. "People feel very isolated, especially in the poorer villages, they feel isolated, he continued. "They feel that nobody is really there for them in terms of their need, and also, do their lives even matter?"

Fr. Wall is just back from a trip to Puerto Rico to participate in the massive recovery effort Catholic Extension is leading on the island. In the six months since the storm, he says they've sent more than a million dollars in emergency recovery grants and have teams on the ground helping out at places across the island. He says his time in the more isolated areas of Puerto Rico make it clear that the island's churches are key to the ongoing recovery network.

"The parishes have become the center of a lot of the action especially when you get out of the city. FEMA comes in to the island and doesn't know where to go and all of a sudden the catholic churches are one of the key places where emergency needs are being distributed," said Fr. Wall.

Catholic Extension officials say they're working to rebuild church related infrastructure on the island so that the recovery effort can take advantage of existing church networks.

"The roof may be off of the church but they gather there, and then they immediately mobilize from there to reach out to make sure everybody is cared for, reach out to every person they can touch," said Fr. Wall. He continued, "it's not just a Catholic reach out, they reach out to anybody in need."

Chicago Cardinal Blase Cupich visited the island in December. He says the island's Bishops are concerned that ongoing infrastructure problems are leading young people to leave Puerto Rico in search of better opportunities.

"There's a lot of work to do yet and we should not forget that. They're part of the United States, these are American citizens," said Cardinal Cupich. 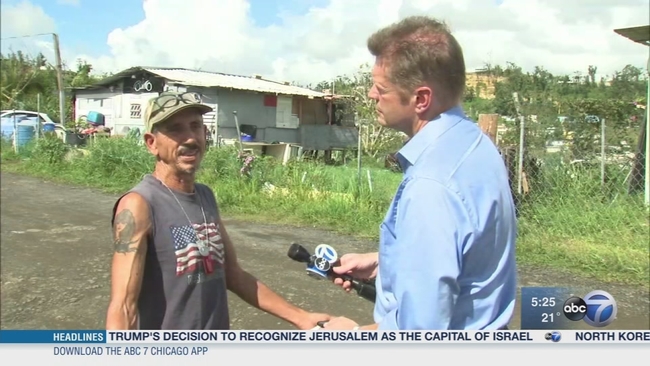 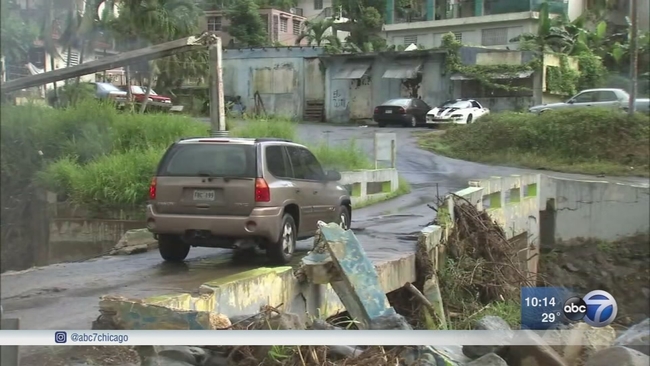 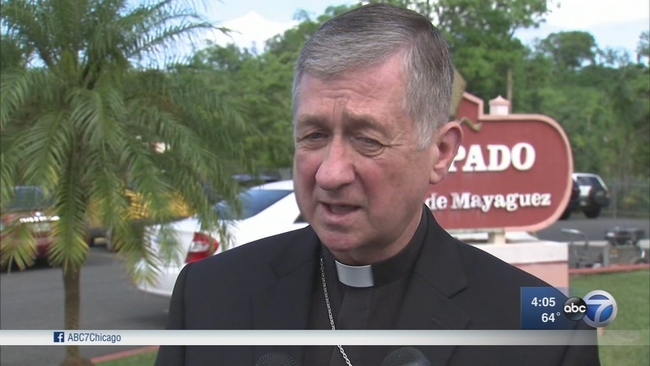 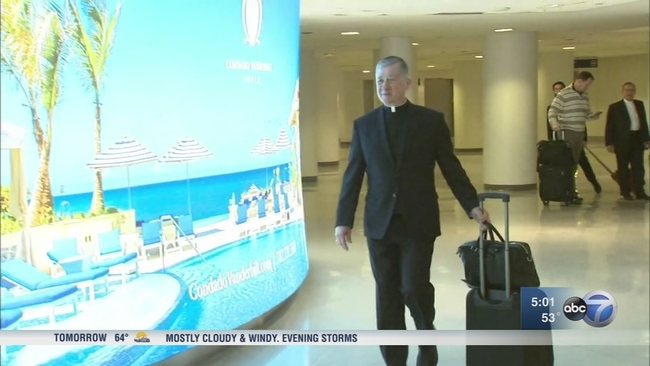