Chicagoans travel to Rome to see Cupich elevated to cardinal 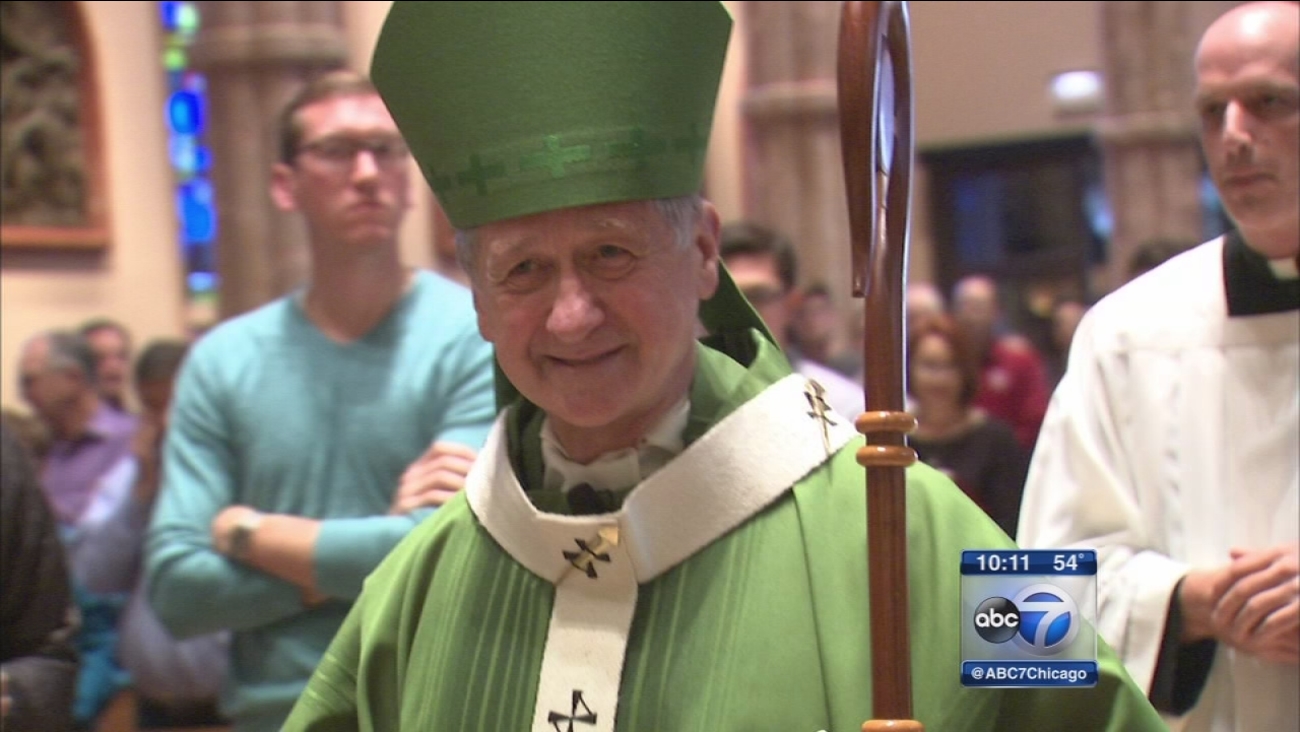 Archbishop Blase Cupich will be elevated to cardinal in a ceremony in Rome next month. (WLS)

Pope Francis will elevate Cupich to cardinal this Saturday at the Vatican. More than 250 Chicagoans joined in the official pilgrimage to Rome. Many of them left on flights Tuesday.

Cupich tweeted a photo Tuesday of a Chicago Cubs hat he gave the pope last week, in celebration of the team's first World Series victory in more than a century.

News of the @Cubs win reached all the way to the #Vatican! @Pontifex can now celebrate with us and he asks for our prayers! #FlytheW pic.twitter.com/09t3Jhtsax

Chicago Mayor Rahm Emanuel and Illinois Governor Bruce Rauner will also be at the weekend "red hat" ceremony, where Archbishop Cupich will join the Roman Catholic Church's highest ranks - the group of men who could ultimately pick a new pope.