CHICAGO (WLS) -- Chicago's next archbishop was welcomed at Holy Name Cathedral on the night before his installation as the spiritual leader for an estimated 2 million Roman Catholics.

"This only happens once every, I don't even know how long it's been, but who knows how long it'll be before you see this again," said Jared Vacanti, a witness to the Rite of Reception.

The Monday night welcoming service included representatives of other faiths. Those inside Holy Name burst into sustained applause, first for Cupich, and then for Francis Cardinal George, who walked tenderly with the help of crutches. Cupich received a stole, the mantle of the Archdiocese of Chicago, and acknowledged the man he will succeed.

"I want my first words on this occasion to be,"Thank you Cardinal Francis George!" Cupich said.

Then, he addressed the leaders gathered at the interfaith prayer service.

"That is why it should be beneath our dignity as leaders to speak in ways that appeal to the fears and anxieties of people," Cupich said.

"I think he's a leader when it comes to social justice, and that's exactly what we need right now in our state and our country," Gov. Pat Quinn said.

With Cupich's message of inclusion still ringing in their ears, people reflected on this first page of a new chapter.

Cardinal George is going to be deeply, sorely missed. But Archbishop Cupich I think is going to be a great gift to bring many, varied blessings to this archdiocese," said Rev. Daniel Bradt, Chicago police chaplain.

You can watch the installation of Chicago's next Archbishop Blase Cupich broadcast live on ABC7 Eyewitness News and streamed live at ABC7Chicago.com at 1:00 PM on Tuesday, Nov. 18. 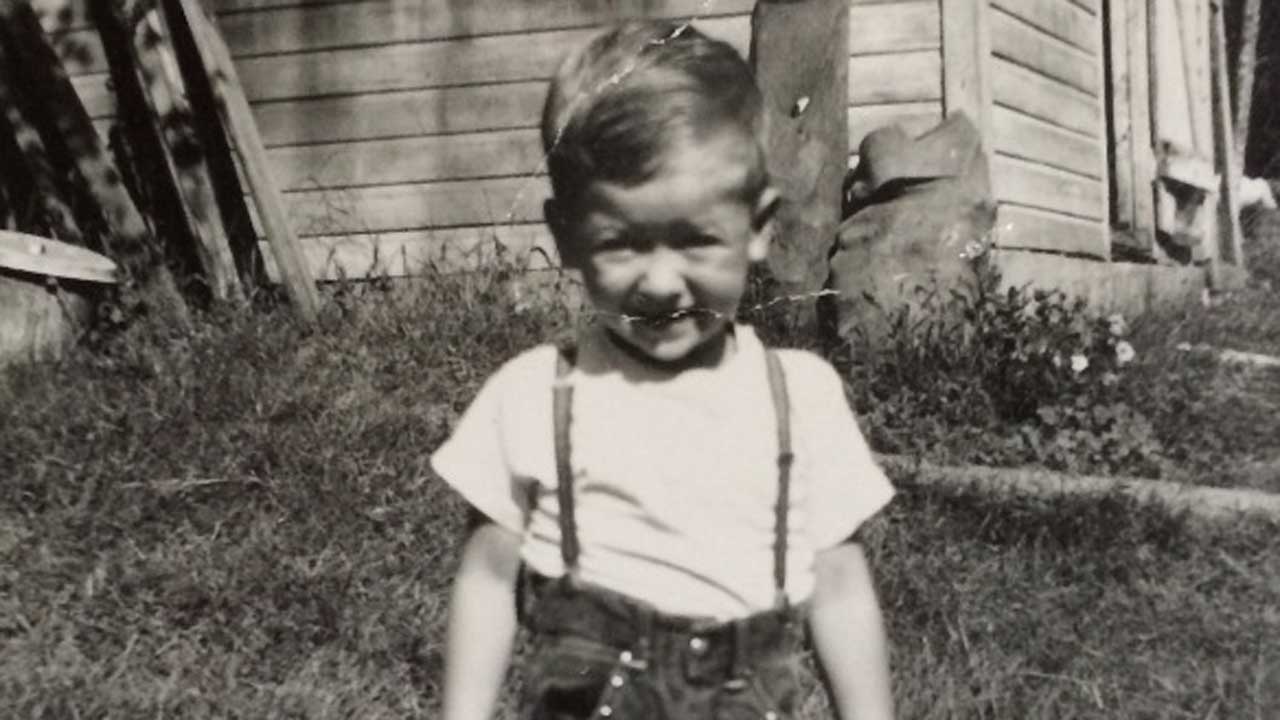