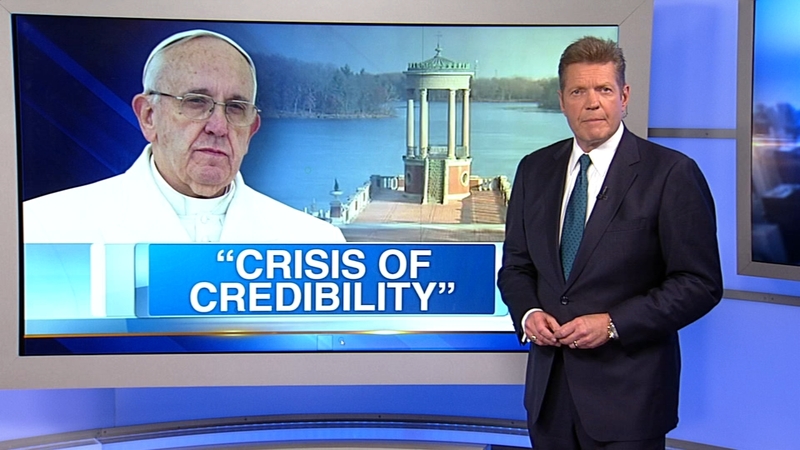 MUNDELEIN, Ill. (WLS) -- Catholic bishops from across the nation gathered Thursday in north suburban Mundelein for a spiritual retreat.

The week-long retreat was held at the Mundelein Seminary and was hosted by Cardinal Blase Cupich. Pope Francis' own pastor also helped lead the retreat.

Pope Francis said in an 8-page letter that he wanted to attend personally, but was unable to. He also addressed the sex abuse crisis the Catholic Church faces, calling it a "crisis of credibility."