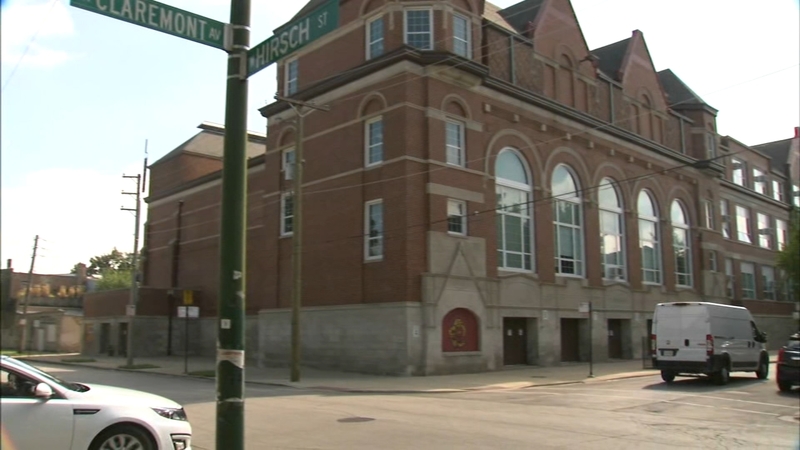 CHICAGO (WLS) -- Chicago police said a community alert about a 13-year-old girl who was allegedly kidnapped and sexually abused in Humboldt Park Tuesday is "unfounded."

Police declared the alert unfounded Wednesday night, after further investigation into the the incident reported on Tuesday afternoon.

Police had formerly said that a 13-year-old girl was walking east on Hirsch Street from the 1300-block of North Claremont Avenue at about 3:40 p.m. when she was approached by a man with a black hooded sweatshirt tied around his face.
The man grabbed the girl from behind and put her inside a purple or maroon four-door vehicle, according to the community alert that's now disputed. The girl was then physically battered and brought to an area near the Humboldt Park Lagoon, where she was sexually abused, police formerly said.