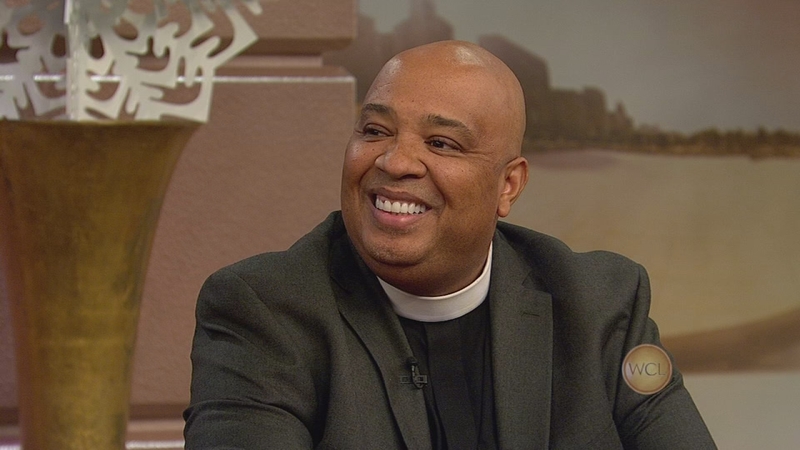 He began his career as one of the three members of the rap phenomenon known as "Run DMC." The rap group is often attributed to putting hip hop on the musical map. Run DMC's collaboration with Aerosmith on the infamous track "Walk This Way," gave birth to a fusion of rap and hip-hop that has since inspired an entirely new wave of music.

Rev Run stops by Windy City LIVE to discuss his career, his upcoming projects and his new campaign with AT&T.

Recent research by AT&T, as part of the Inspired Mobility conversation, shows that music downloads and streams are the No. 1 way people use technology and mobile devices to connect with inspirational content. It's important as we move into the holiday season.