The number of residents walking around with revoked cards is enough to populate a medium-size suburb, officials say

The ABC7 I-Team has been tracking delays of firearm credentials for more than a year now. Now, the state of Illinois has a plan to fix the problem.

Cook County Sheriff's police told Illinois legislators Thursday that "manpower" issues are the main reason why the revoked cards are still in the hands of potentially dangerous people.

Lawmakers heard that and more in a public hearing designed to dig into community-based violence prevention and funding.

The Highland Park mass shooting and gun violence across the state has brought the taskforce's mission into a sharper focus.

That's more than the entire population of Highland Park in Lake County.

Of that total, "nearly 20,000" have not turned in their cards - more than the population of north suburban Deerfield.

"They're walking around with FOID cards, and we are trying to make it our mission to recover those FOID cards and recover the weapons that those people have," Jackson said.

Since 2013, a team of six officers and one sergeant have gone to the homes of those whose FOID cards have been revoked, recovering 881 guns in those efforts.

"There are so many out there. We don't have enough manpower to actually retrieve everything the way that we would like to at this time," Jackson said, adding that sheriff's police are working with State Police to fund extra teams to go out and retrieve the FOID cards.

The Cook County Sheriff's office said of the nearly 20,000 with revoked cards, a little over 1,800 are subjects of "clear and present danger" reports compiled by the Illinois State Police. Those reports can bar applicants from receiving a FOID card or be used to revoke a current one.

And of the 30,000, nearly 25,000 have not accounted for their weapons, neglecting to file a disposition record that asserts they no longer possess weapons.

It means just seven law enforcement officers are tasked with entering the homes of those with revoked FOID cards in the entire county, including Chicago, in what the sheriff's office described as a labor-intensive effort that includes heavy paperwork and research.

Clear and present danger reports and FOID cards came under the spotlight after the arrest of Robert E. Crimo III in connection with the Highland Park shooting on July 4.

Crimo was able to get a FOID card and buy multiple guns, despite two separate 2019 incidents in which he allegedly threatened to harm himself and his family.

Jackson accompanied his presentation with a map of Cook County covered with thousands of red dots - 19,508 as of July 1 - representing people who are still able to buy ammunition with revoked gun permits.

Cook County Sheriff Tom Dart is working to gain support for a measure, sponsored by Ford, that would require gun shops to run background checks on those seeking to buy ammunition with older FOID cards. Currently, gun shop owners are required to run a check on new cards - which do not feature an expiration date - to ensure they are valid. Dart's bill would require a check on the old cards as well.

"It has been on my radar for a while, but when you saw all those red dots just in Cook County, it was overwhelming," Hirschauer said.

Hirschauer, who along with state Rep. Bob Morgan, is gathering support for an assault weapons ban, said the task force is gathering differing expertise on gun violence, which will then be used by a recently formed working group led by Morgan.

"There's still a lot of momentum behind the assault weapons and high-capacity magazine ban," Hirschauer said. "The support is growing. I'm talking to different stakeholders and organizations, and I think it will be a big factor in the working group. We need to get everybody's opinions on the bill and see if we can come to a compromise that reflects strong, safe policy."

Scott Pulaski, owner of Piasa Armory in downstate Alton, told legislators of the extensive laws gun shop owners are following to ensure guns aren't getting in the wrong hands. Ford asked him if he believed there should be new gun laws on the books in Illinois.

"My personal opinion is that enforcement of existing laws needs to come first," Pulaski said. "It is great to pass more laws, and it absolutely shows that the legislators care and that they're doing something. But if the prosecution or law enforcement aren't able to or can't or don't want to enforce those laws, then it does not add anything to prevent or deter crime to pass a million new laws." 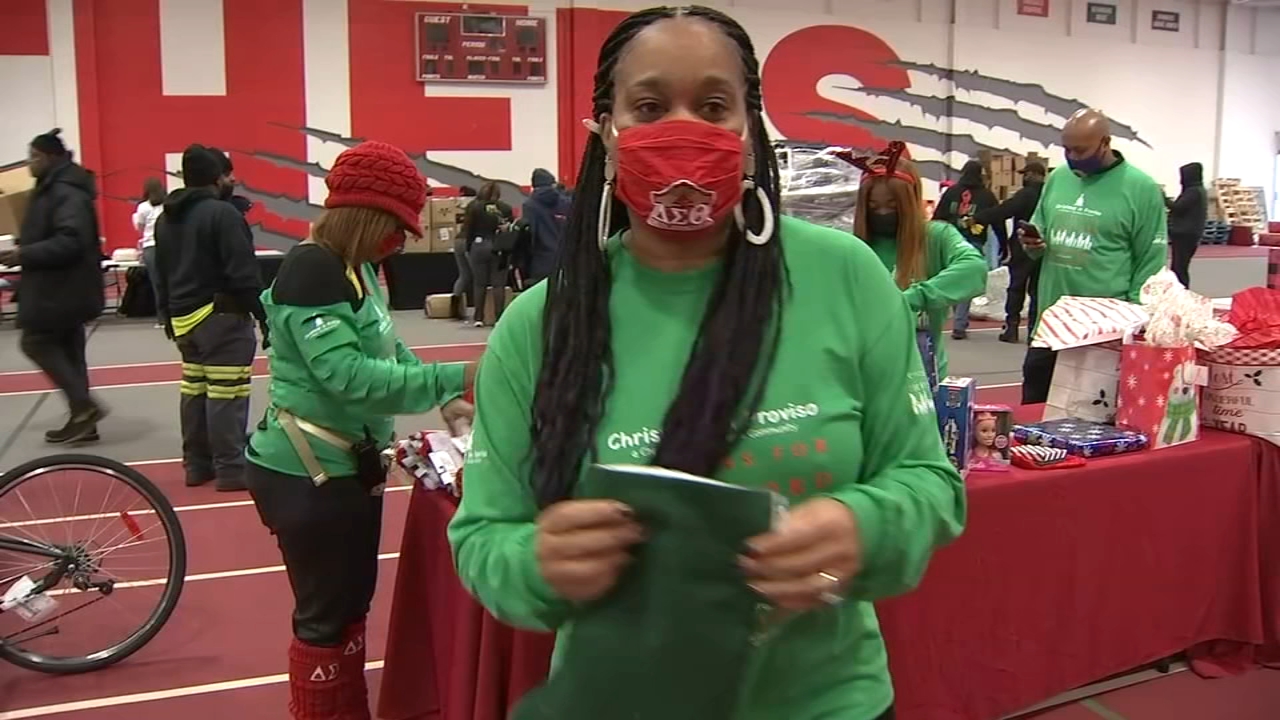 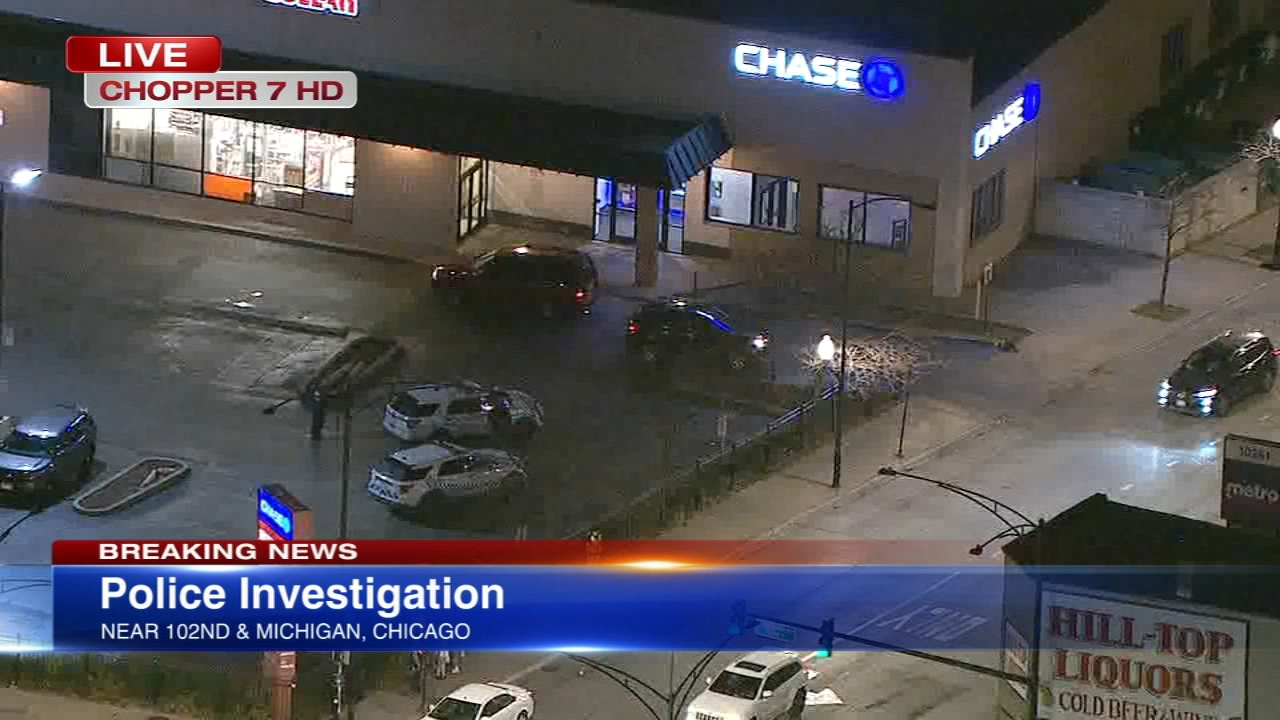 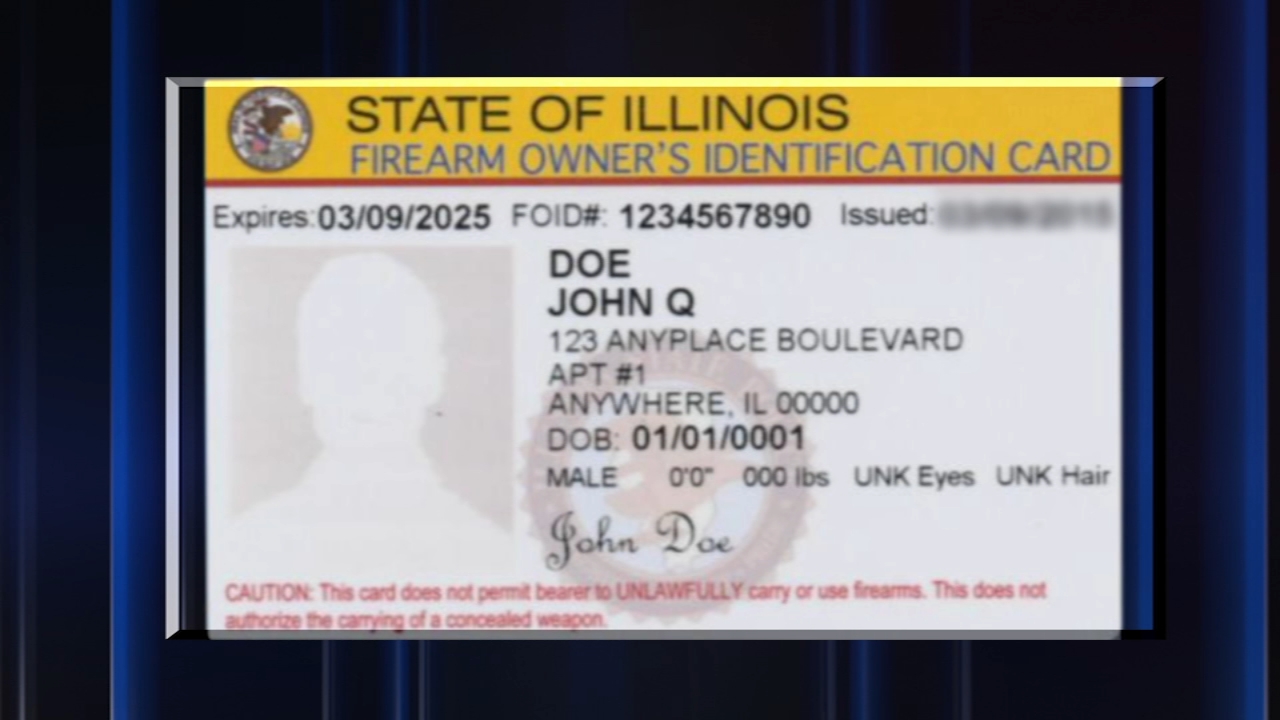