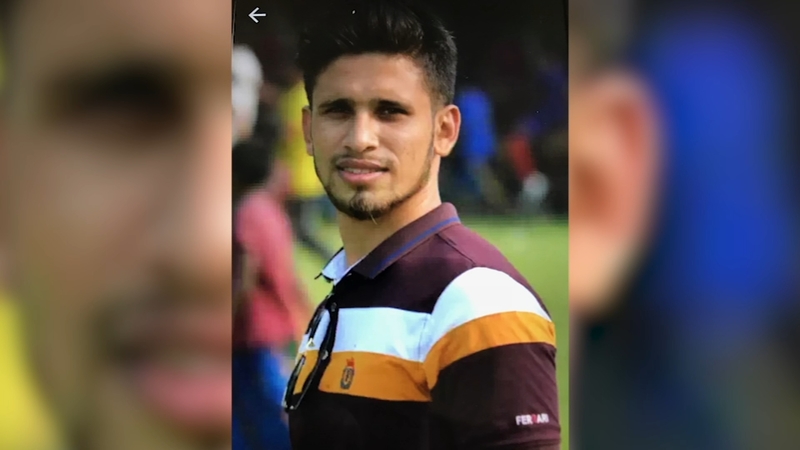 Missing Special Olympics chaperone may have had plan to stay in U.S.