Spend or Save: 'Christopher Robin,' 'The Spy Who Dumped Me,' 'Like Father' 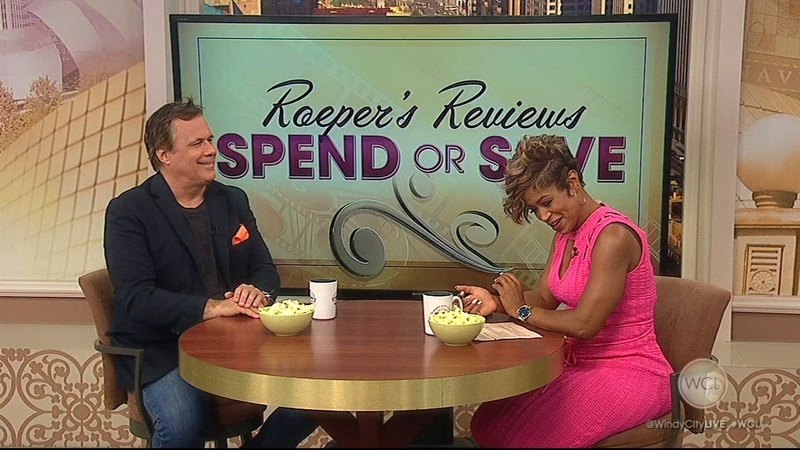 Whether you're heading to the movies or watching new TV shows at home, our film critic Richard Roeper stopped by to tell us what's worth your time and money this weekend.

"Like Father" is a Netflix original movie starring Kristen Bell, Kelsey Grammar and Seth Rogan that follows a workaholic executive who ends up on a Caribbean honeymoon cruise with her estranged father after she is left at the altar.

"The Spy Who Dumped Me" - SAVE
Kate McKinnon and Mila Kunis star in an action comedy that follows two friends as they are chased through Europe by assassins after an ex-boyfriend turns out to be a CIA agent.

"Christopher Robin" - SPEND
Winnie the Pooh and friends seek out the grown-up Christopher Robin, played by Ewan McGregor, who has lost his sense of wonder and imagination.