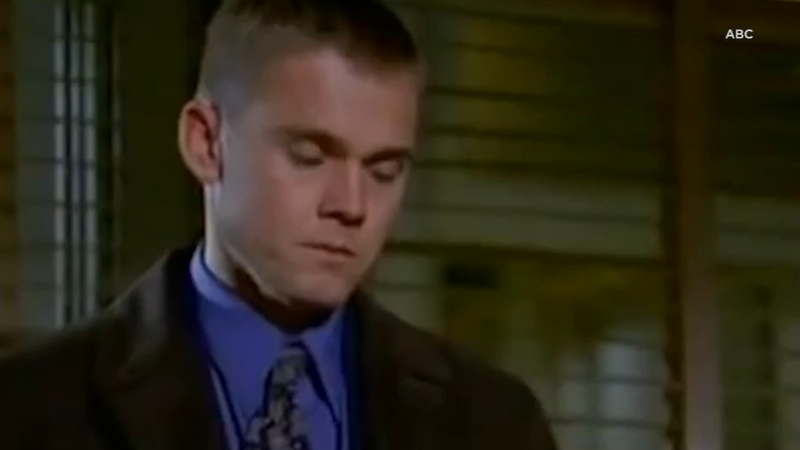 Rick Schroder arrested on suspicion of domestic violence in Topanga

According to a statement from the Los Angeles County Sheriff's Department, deputies from the Malibu/Los Hills station responded at 12:43 a.m. to a residence in the 21900 block of Gold Stone Road.

They arrived at the scene and contacted Schroder and the victim, identified only as a woman, and discovered evidence of a physical altercation, the news release said.

According to investigators, a "similar incident" occurred between the actor and victim at the same home shortly before 12:30 a.m. on April 2.