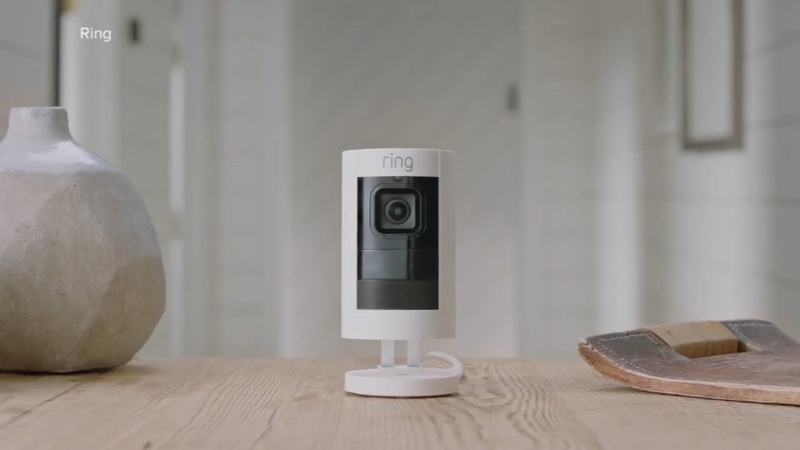 An Alabama man is suing Amazon and Ring, claiming they fail to protect their home security cameras.

Terrifying invasions of privacy from apparently hacked home cameras have made the news in the past. In one instance, a sinister voice taunted an 8-year-old girl in her own bedroom.

"She was terrorized by somebody through this camera and they didn't stop," said Ashley Lemay, the girl's mother.

In another incident, a racist hacker boomed through a camera in a Florida family's living room.

The father of three claims the Ring camera above his garage was hacked, allowing a stranger to talk to his kids "encouraging them to get closer to the camera" as they played basketball in the driveway.

Ring has insisted the problem is with weak or compromised passwords, but the lawsuit alleges "it is Ring who failed to provide sufficiently robust security measures such as two-factor authentication."

The lawsuit also raises questions about "hackers who stay silent and may go undetected for months and even years."