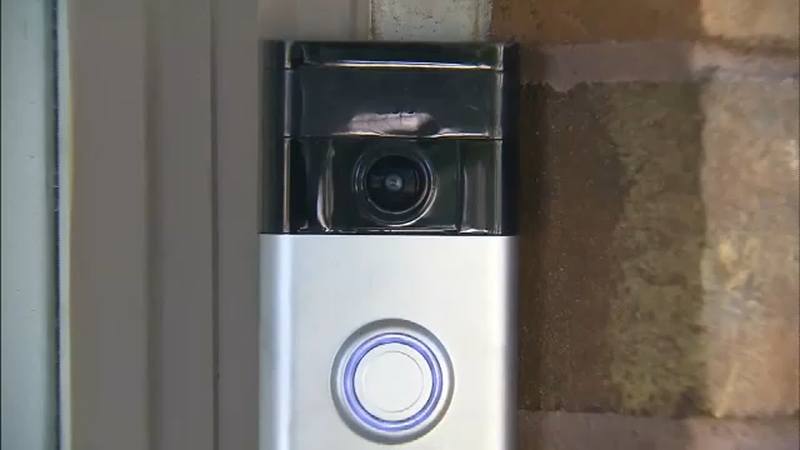 CHICAGO (WLS) -- Ring Doorbell is already partnered with 400 US police departments, and come September Chicago police will be the latest to make a deal with the company.

The idea is for law enforcement to access Ring Network user footage to fight crime.

While in theory this sounds like a good idea, some Chicagoans said it is raising major privacy concerns.

"Frankly it's just creepy," said Ed Yohnka with ACLU. "What you see is this kind of mission creep where it goes from a single device for the user to something the government is using to surveil large swathes of the community, or in this case the city of Chicago."

Chicago Police said they could have an official deal with Ring in place by mid-September.

Just walking through the Old Town neighborhood, it was easy to spot at least 10 Rings in just two blocks.

Here's how an agreement with Chicago Police would work

Law enforcement would have to use a specific case number, and specific days, times and area when requesting video.

Ring would then ask a targeted group of users in that area if they want to share that video with law enforcement.

It would be up to the user every time if they say OK or decline.

User would also have the option to opt out of future law enforcement requests.

"I think it's a great idea," said Jeff Callas who lives on the North Side. "Makes the city more secure, especially some of these neighborhoods where you hear about some of these muggings and carjackings."

However, not everyone agrees. Arielle Corbett said she is having second thoughts.

"I think there's a little personal violation there knowing that you're watched every time you walk down the street, but nobody wants to see crime in their neighborhood," she said.

Chicago Police said they can't comment on the new agreement with Ring until it is official.