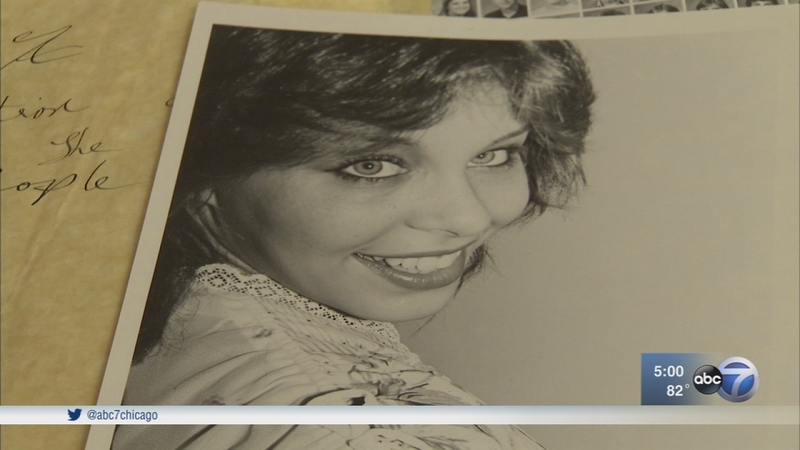 DuPAGE COUNTY, Ill. (WLS) -- Convicted murderer Thomas Kokoraleis could be free soon. He was a member of the infamous "Ripper Crew" that sexually mutilated and killed several women in the 1980's.

Mark Borowski's sister was one of their victims.

"These guys were proven 100 percent that they committed these crimes and should have no leniency whatsoever," said Mark Borowski, the victim's brother.

Now, a movement on social media to keep a violent killer in prison is gaining thousands of supporters this week.

The Department of Corrections confirmed he is scheduled to be released on September 29.

The family of the woman he killed wants him to stay in prison.

Photos of Lorry Ann Borowski with her beaming, bright smile are a stark contrast to her dark death in 1982.

"Stabbed her repeatedly, over probably 60 times with an ice pick, torturing her, they used piano wire to cut off her left breast," said Borowski.

A chilling description, but Lorry's brother, Mark, wants those words heard because Thomas Kokoraleis is scheduled to be released next month.

"My mom and dad had to go to the morgue and identity her jewelry and that's how we knew," said Borowski.

Memories of his sister's death are flooding back. The details, the pain and the legal fights that have lasted all these years.

But the family also has hope.

An online petition to keep Kokoraleis in prison has thousands of supporters.

The DuPage County State's Attorney, along with the Attorney General, are evaluating all options.

As for the other killers: Andrew Kokoraleis was the last man executed before the death penalty was eliminated. Edward Spreitzer is serving a life sentence; Robin Gecht is projected for parole in 2042.

But Thomas Kokoraleis' case is imminent. And Lorry's family has a goal.

"To make sure this guy never sees the light of day," Borowski.

By law, an inmate can be declared a sexually violent person and be forced to remain in custody.

Prosecutors must prove the inmate committed a sexual crime and also has a mental disorder. That's what prosecutors are evaluating right now.