56-year-old man stabbed in broad daylight on Near North Side, police say 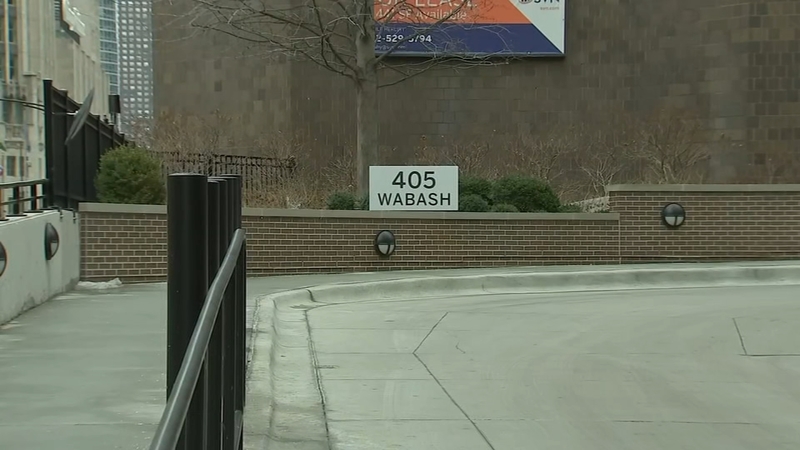 CHICAGO (WLS) -- A man has been hospitalized after being stabbed in Chicago on Wednesday afternoon in broad daylight, police said.

Chicago police said a man, 56 years old, was on the sidewalk near East Kinzie Street and North Wabash Avenue when an individual stabbed the victim in the chest with an unknown object. The stabbing occurred in the city's River North neighborhood.

The man who was stabbed is now in critical condition at Northwestern Hospital, police said.