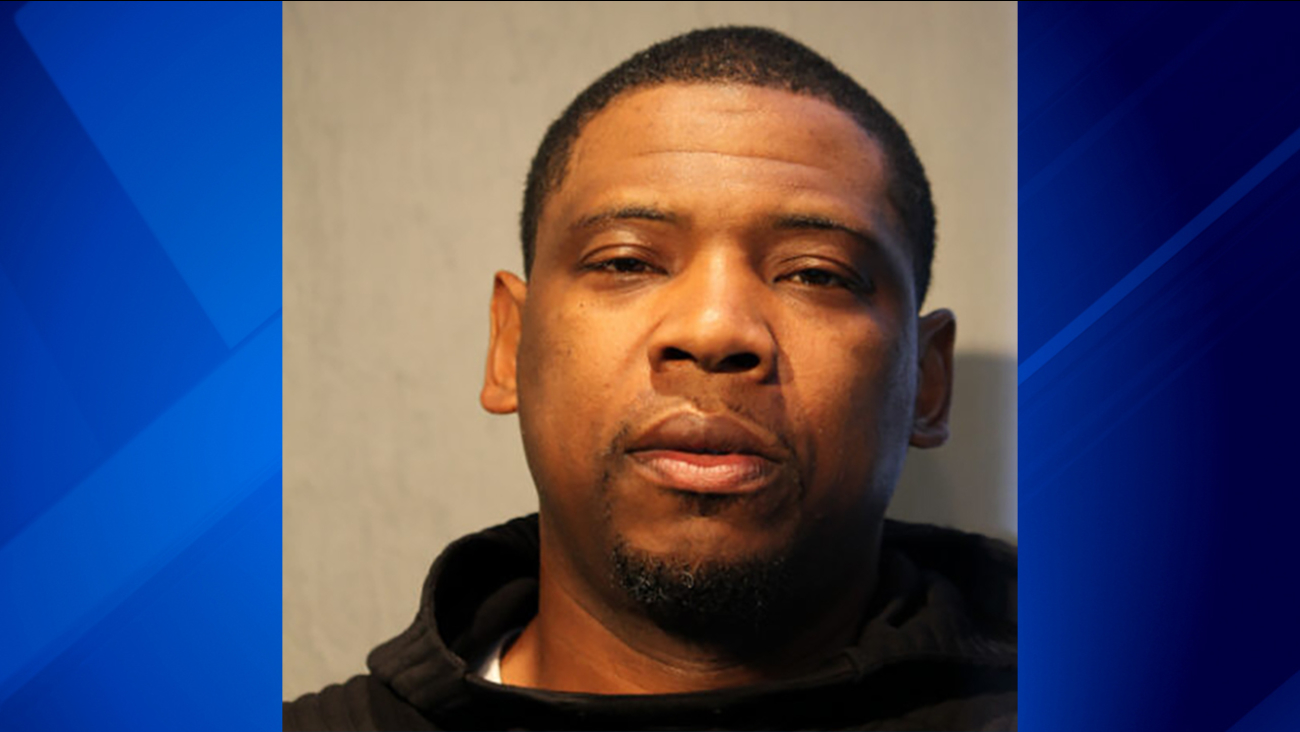 CHICAGO (WLS) -- A third man has been charged in the shooting death of a security guard outside of a popular River North bar last March, Chicago police said Monday.

Michael Matthews, 41, surrendered to authorities on Sunday in the 5100-block of South Wentworth Avenue. He has been charged with murder and mob action.

RELATED: Parents of security guard killed in shooting outside nightclub speak out

Bailey was working as a security guard while an event was taking place inside of Sound-Bar Nightclub when a fight broke out with a large group of people outside of the bar, police said.