Riverside police: Masked intruder runs away as teen throws pots, pans at him 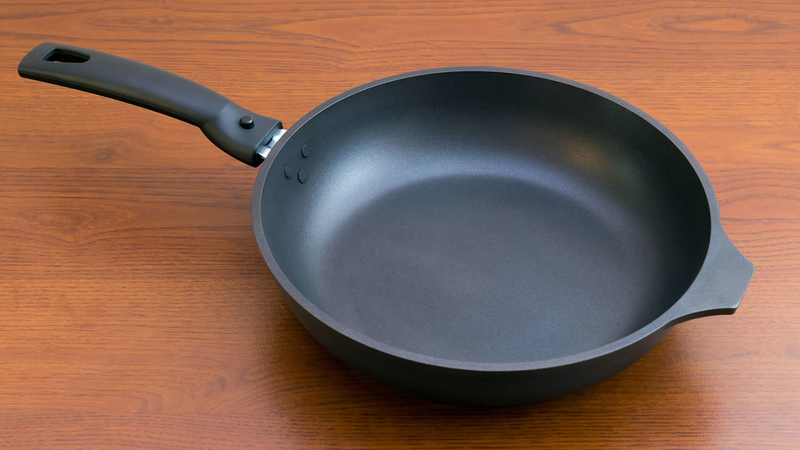 RIVERSIDE, Ill. -- A 13-year-old woke up to a masked male Friday morning in west suburban Riverside and chucked cookware at him during the intruder's escape.

At 3:30 a.m., a male with a mask covering his lower jaw broke into an apartment in the 2800 block of South Harlem for a burglary, according to a news release from Riverside police chief Tom Weitzel.

A 13-year-old who was inside woke up, causing the male start bolting out of the apartment, said Weitzel, who did not release the gender of the teen.

The 13-year-old threw pots and pans at the intruder as he left, Weitzel said. No items were stolen, and the teen was unharmed.

Police searching the neighborhood were unable to find the male, Weitzel said. The intruder appeared to have gotten inside through an unlocked or malfunctioning door.

The suspect is described as a black male standing between 5-foot-6 and 5-foot-10 with a medium-to-large build and short, wavy black hair, Weitzel said.