RNC threatens to 'prohibit' future nominees from participating in debates 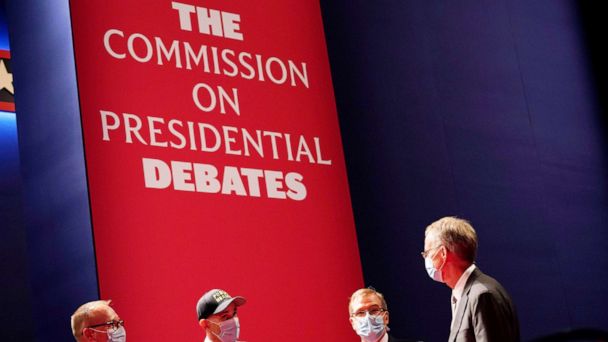 The Republican National Committee says it plans to make a major change heading into the 2024 election by prohibiting party nominees from participating in debates sponsored by the Commission on Presidential Debates.

In a letter sent on Thursday, obtained by ABC News, the GOP informed the debate commission that they plan to make changes to its party rules during its upcoming winter meeting that would "prohibit future Republican nominees from participating in CPD-sponsored debates."

The move follows longstanding criticisms by Republicans over the commission's handling of presidential debates, culminating in former President Trump skipping the second out of three originally scheduled debates budebate in the 2020 election against Joe Biden. RNC Chair Ronna McDaniel called for changes be made to the commission last June.

The news was first reported by The New York Times.