ATLANTA -- Hardy, a member of the Beagle Brigade, intercepted checked luggage carrying a roasted pig at the busiest airport in the world.

On Thursday, 6-year-old Hardy was working at the Hartsfield-Jackson International Airport and alerted to the baggage of a traveler from Ecuador.

The intercepted pig head was seized and destroyed.

"Our best defense against destructive pests and animal diseases is to prevent the entry of prohibited agriculture products from entering the United States," said Carey Davis, CBP Area Port Director for the Port of Atlanta. "This seizure at ATL illustrates the tremendous expertise of our four-legged K-9 partners in protecting the United States."

A statement by the CBP explains that upon entry into the U.S., "every fruit, vegetable or food products must be declared to a CBP agriculture specialist or CBP officer and must be presented for inspection - regardless of origin."

"Pork and pork products from other continents are prohibited from entry into the U.S. to prevent the potential introduction of foreign animal diseases such as foot and mouth disease, classical swine fever, and swine vesicular disease", said CBP. 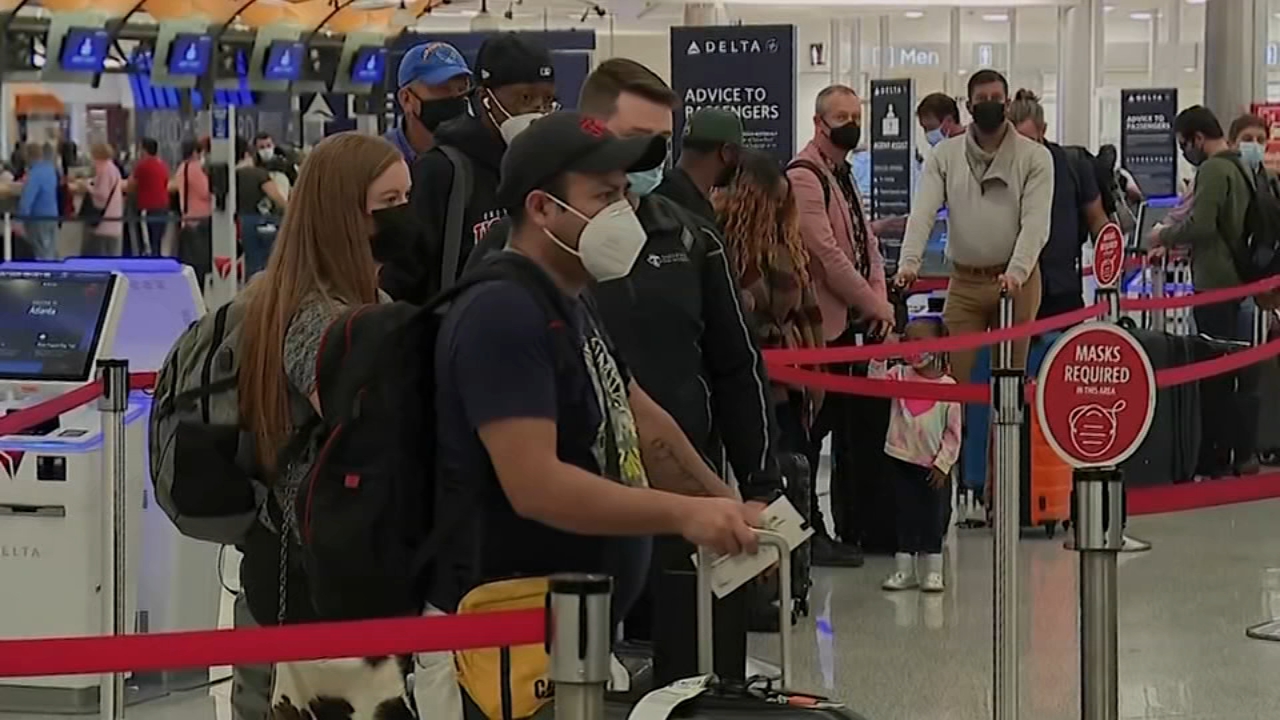 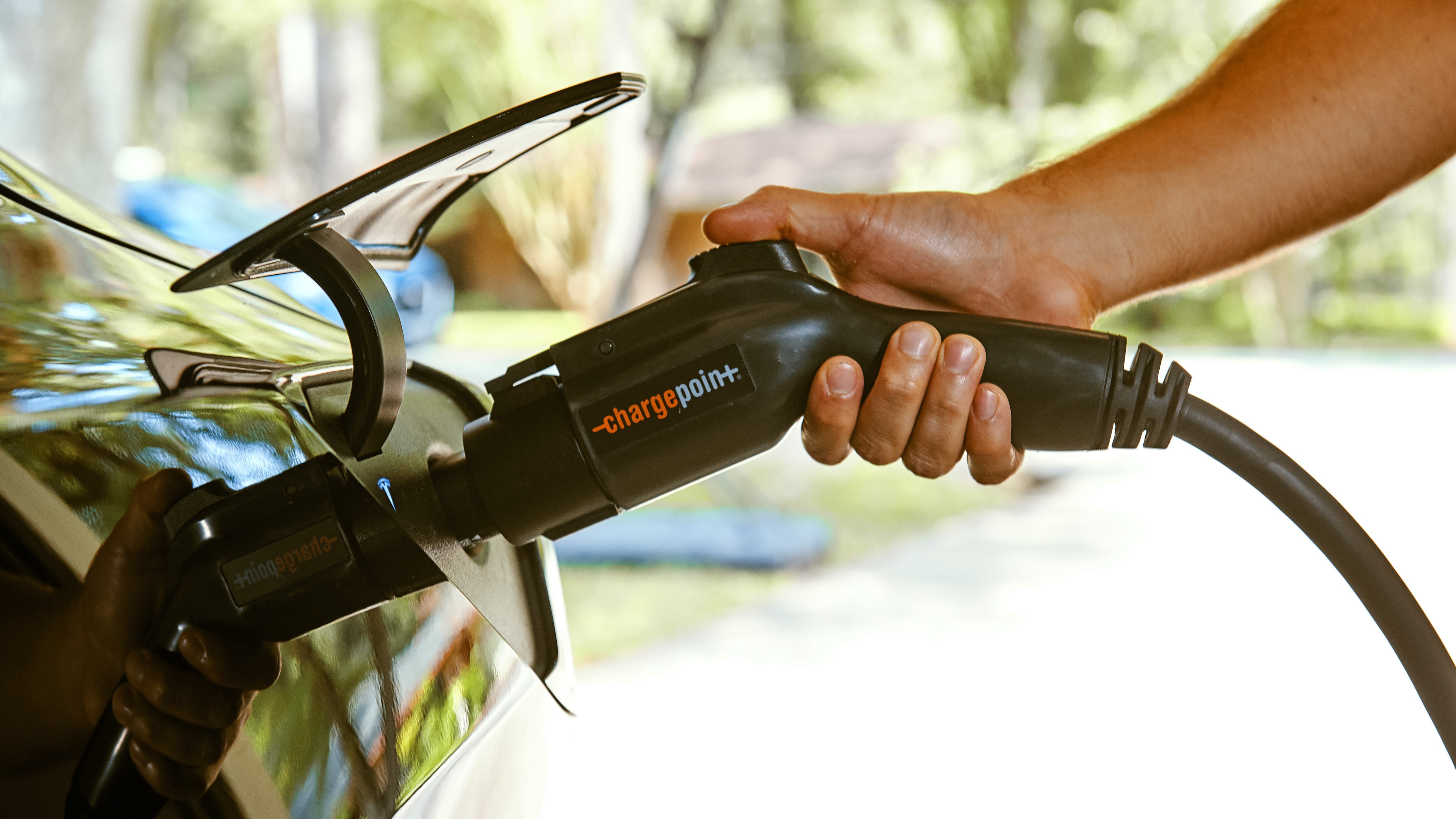 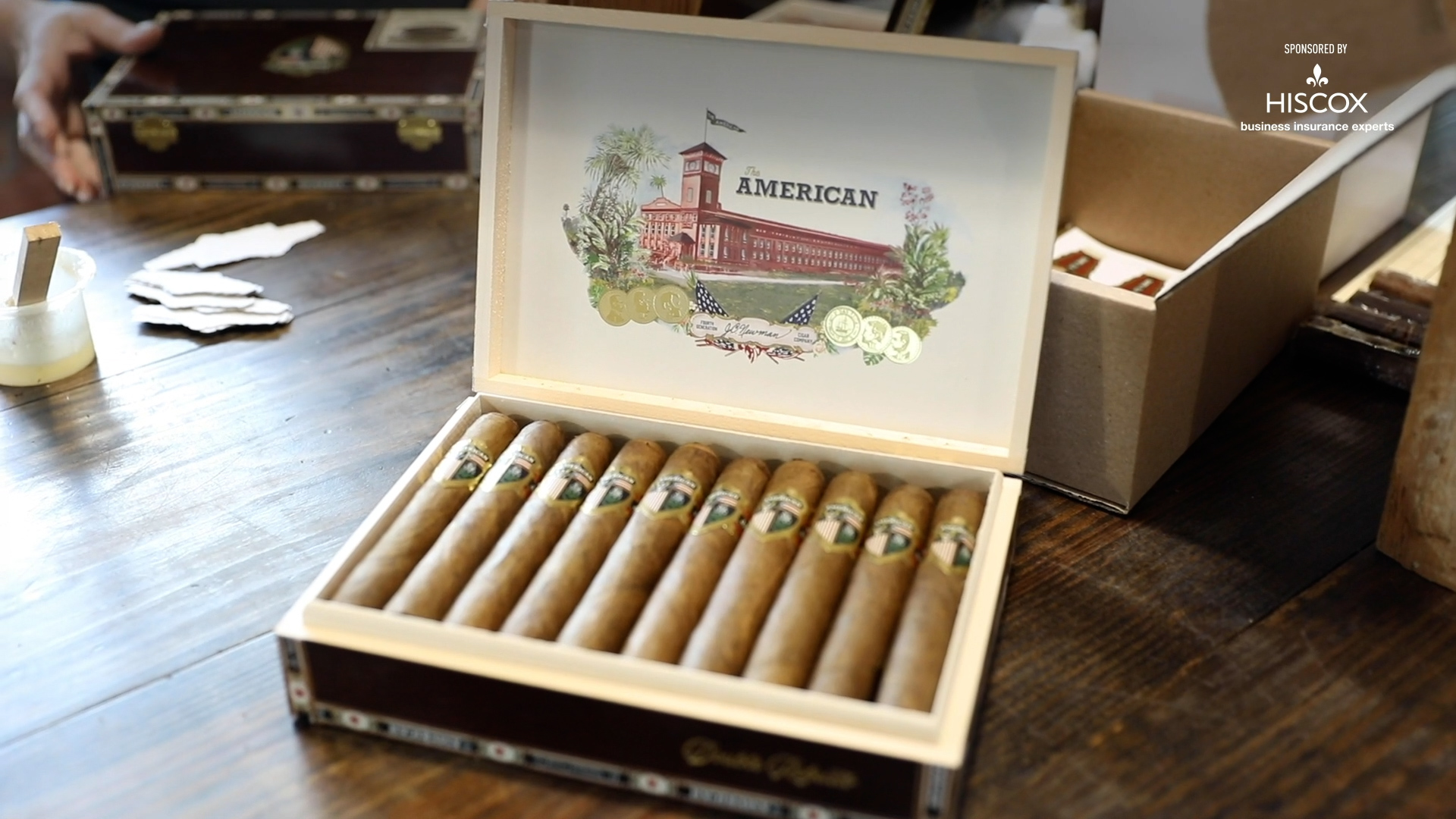 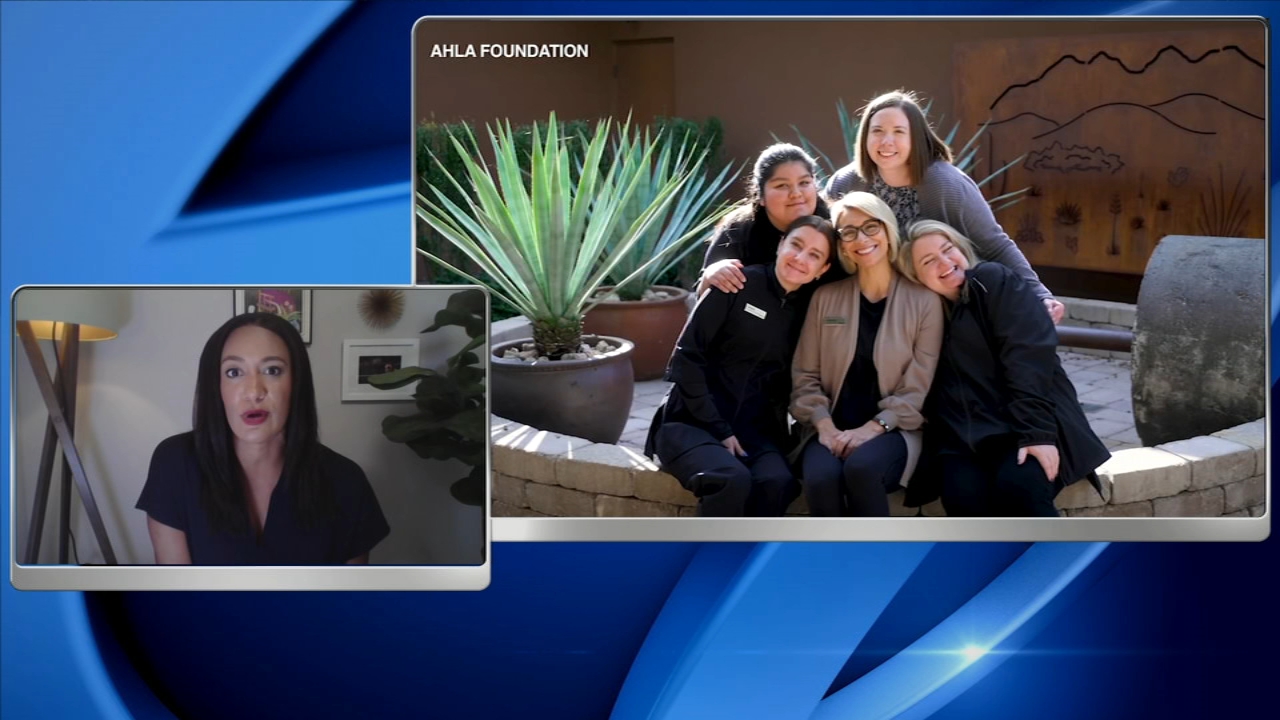