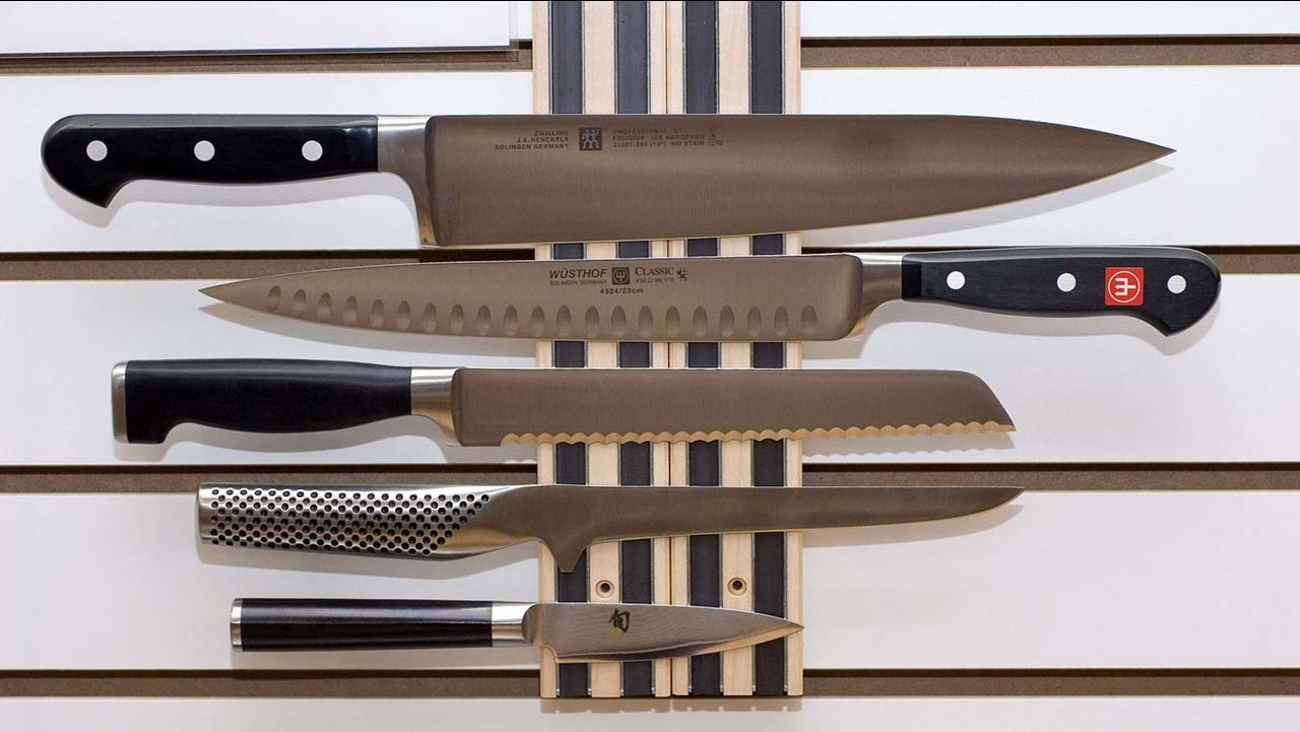 CHICAGO (WLS) -- A knife-wielding robber targeted at least two North Side victims last month after he met them on the gay dating app Grindr.

The attacks happened at two apartments, one in the Ravenswood neighborhood and the other in the Buena Park neighborhood, according to Chicago police.

Chicago police said a man's finger was cut off during an argument in the city's Buena Park neighborhood.

Police said the 22-year-old victim was arguing with a male acquaintance at his residence in the 4000-block of North Kenmore Avenue at about 9 a.m. Wednesday when the suspect cut his finger with a large knife.
The suspect then fled.

Police said when the victim realized he was injured, he ran to Thorek Hospital for treatment.

After the suspect met the victims on the dating app and went to their homes, he eventually pulled out a knife and demanded their property, police said.

Police warned that users should be cautious when meeting strangers on social media.

Anyone with information about the incidents or the suspect was asked to call Area North detectives at (312) 744-8263. 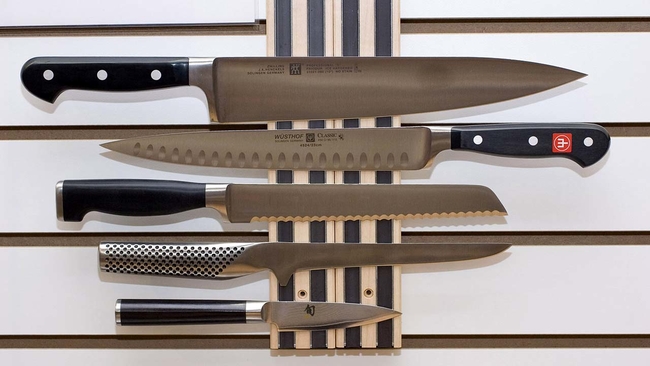