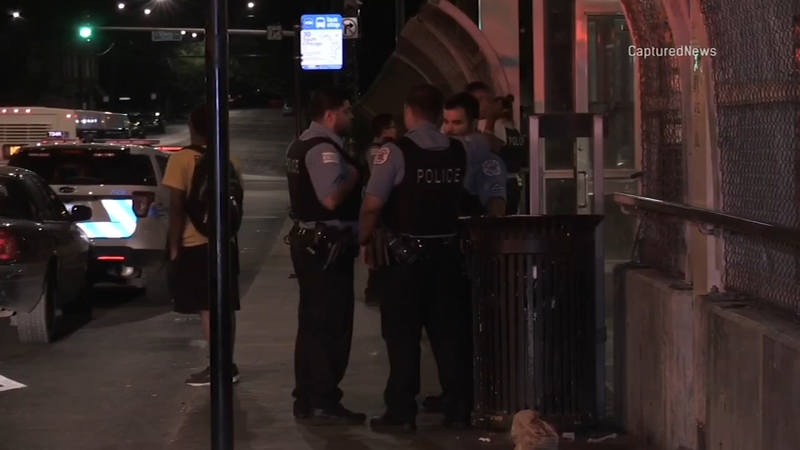 Woman robbed at gunpoint near South Side CTA station

CHICAGO (WLS) -- A woman was robbed at gunpoint near a CTA station on the South Side early Monday morning, Chicago police said.

The victim, a 37-year-old woman, was walking down the street when police said she was approached by three men who pulled out a gun and robbed her. They took her CTA Ventra card, Social Security card, state ID and $40, and then took off.