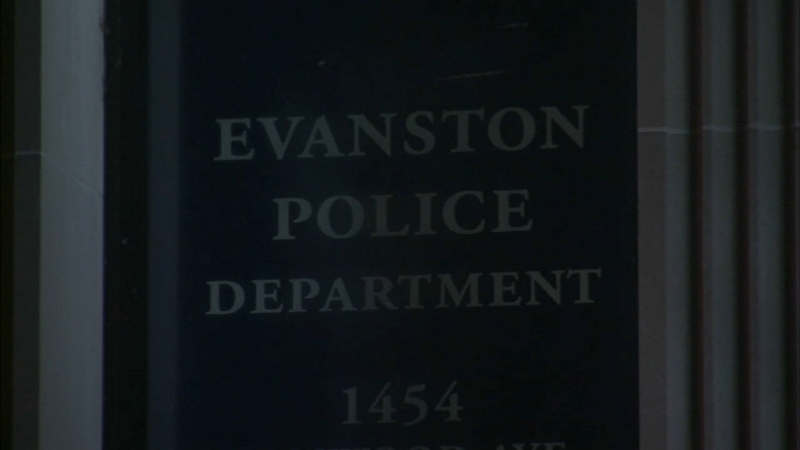 EVANSTON, Ill. (WLS) -- A group of men knocked down and robbed an elderly woman in her Evanston home on Tuesday, police said.

The 82-year-old woman answered a knock at the front door of her home, located in the 100 Block of Burnham Place, at about 11:50 a.m. Wednesday, police said, and was confronted by a man claiming that he needed to enter her home and make repairs related to a sewer issue next door. The woman told the man that she wasn't having any problems and attempted to close the door, at which point he brushed past her and knocked her to the ground. Three more men ran into the home as the woman got back on her feet, police said.

The men asked the woman for money and two of them went up to the second floor, where they ransacked some dresser drawers, police said. The other two suspects remained on the first floor of the home, one of them restraining the woman.

The woman received only minor injuries and reported a bracelet and a pair of gold earrings missing, police said.

"Thank God nothing happened to her," said John Tekdogan, a neighbor of the woman. "She puts on a brave face but she's gotta be freaking out."

The four men were all described as being about 25 years old, "foreign-speaking," dark-complected and possibly Hispanic, according to police. The man who knocked at the door initially was also described as being heavy set. The group fled westbound in a white SUV.

Neighbor Joe Strzalka saw the men taking off in the car.

"The hatchback was open and he pulled out so fast it appeared the hatchback just closed from the force of it and then took off down the road," he said.

Evanston police are warning residents to be aware of this type of scam and speak to strangers only through locked doors.

Tekdogan believes the home was targeted.

"There's no doubt about it. They were watching the place. You don't see them coming to my house," he said.