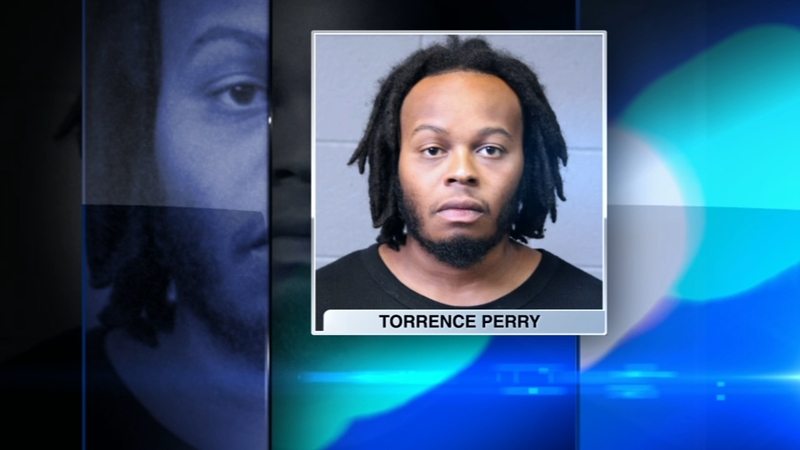 CHICAGO (WLS) -- A 35-year-old Chicago man has been charged after police said he robbed three women at gunpoint in the South Loop Sunday night.

Police said Torrence Perry was wearing a mask when he approached the victims at about 8:28 p.m. in the 800-block of Wabash Avenue. Perry then took out a handgun and demanded property from the victims, police said.

Perry was arrested Monday. Police said he was captured on surveillance video entering a building with the victims' stolen property.

Sunday's incident is just the latest in a string of armed robberies that prompted CPD to issue a community alert, and neighbors say similar incidents are happening more often.

A liquor store on the same block was robbed over Labor Day weekend. The store manager, who did not want to be identified, said two armed, masked men entered the store, hit one of the employees and made off with cash and cartons of cigarettes.