3 arrested after shootout with off-duty Robbins cop in Englewood 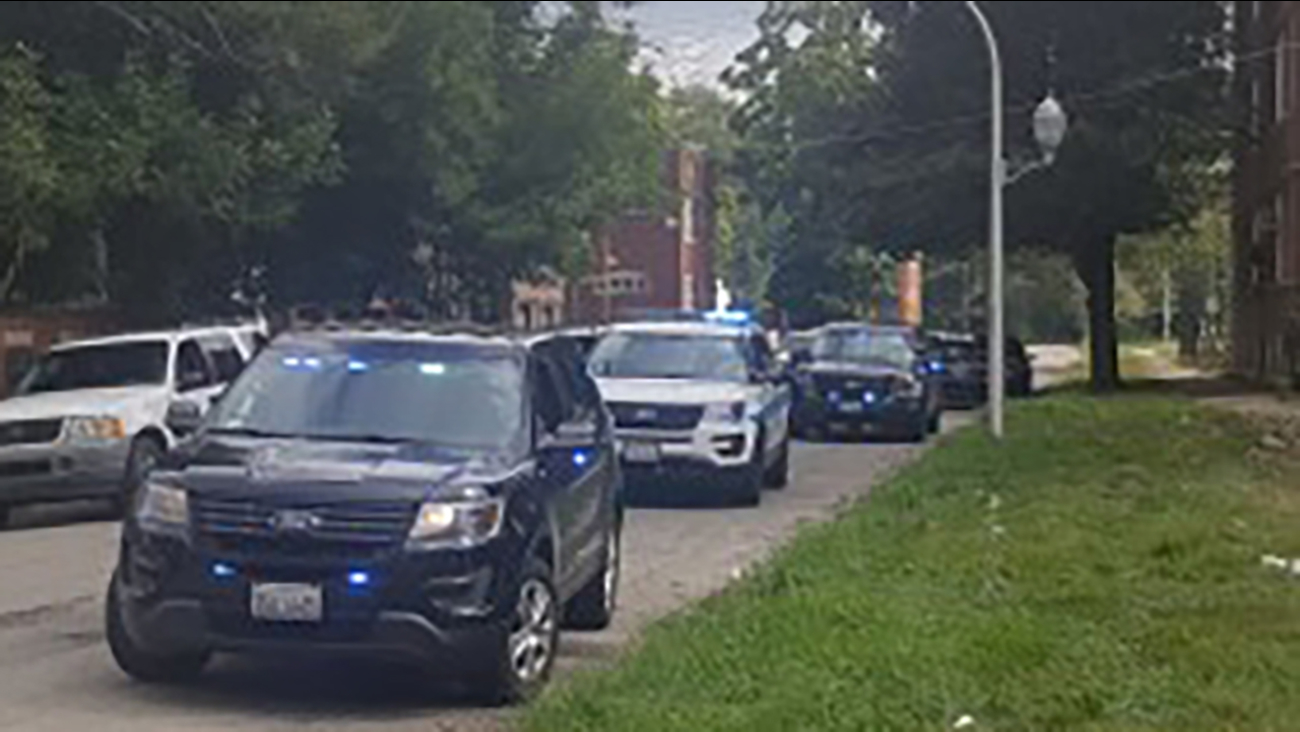 Police investigate reports of a shooting and crash Tuesday morning in the 7300 block of South Halsted. (Chicago Police Department)

CHICAGO (WLS) -- Three people were arrested after an off-duty south suburban police officer exchanged gunfire with multiple people in the Englewood neighborhood on the South Side.

At about 11:30 a.m. Tuesday, the Robbins police officer witnessed a 21-year-old man being shot by someone in a vehicle near 81st and Loomis.

The officer then followed the offender's vehicle and gunfire was exchanged between the two vehicles. The officer did fire back but no one was hit, Chicago police said.

The offender's vehicle then crashed at 73rd and Halsted. The three men were taken into custody. Two guns were found in the vehicle and a third was found nearby, police said.

The 21-year-old man was taken to Holy Cross Hospital in stable condition with a gunshot wound to his right foot.