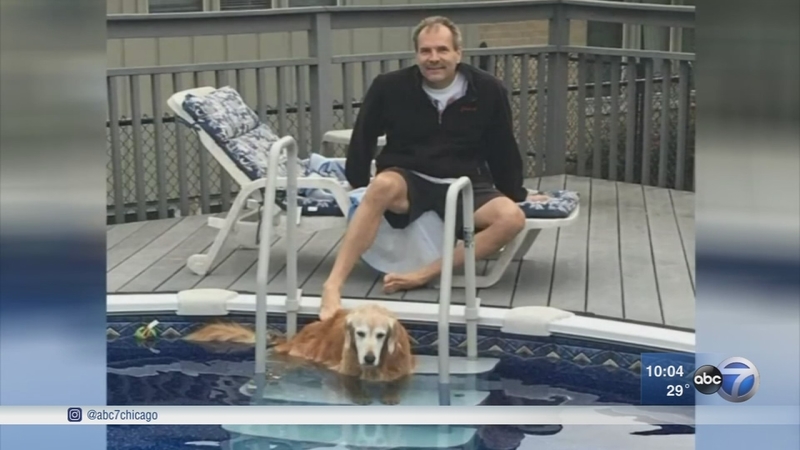 OAK LAWN, Ill. (WLS) -- A father of three is being kept alive by life support while his family waits to donate his organs after he was shot in south suburban Robbins Wednesday night.

Bill Dolehide has been officially declared dead and wife and three children are at his bedside in a hospital in Oak Lawn.

It's hard to find a picture of Dolehide without a smile.

Dolehide was in his car, driving through Robbins, when shots rang out. Cook County deputies said two drivers were struck along 135th Street. Dolehide was one of them.

Sources told ABC 7 Eyewitness News they believe both Dolehide and the other driver were innocent victims caught in crossfire.

"It's just bizarre. It's the most shocking thing that you can imagine because we're all flabbergasted," said Toscas.

Investigators are equally puzzled and Dolehide's neighbors are reeling.

"Bill's been in the neighborhood a long time, he's touched a lot of people's lives, and he's going to be sorely missed," said neighbor George Gordon.