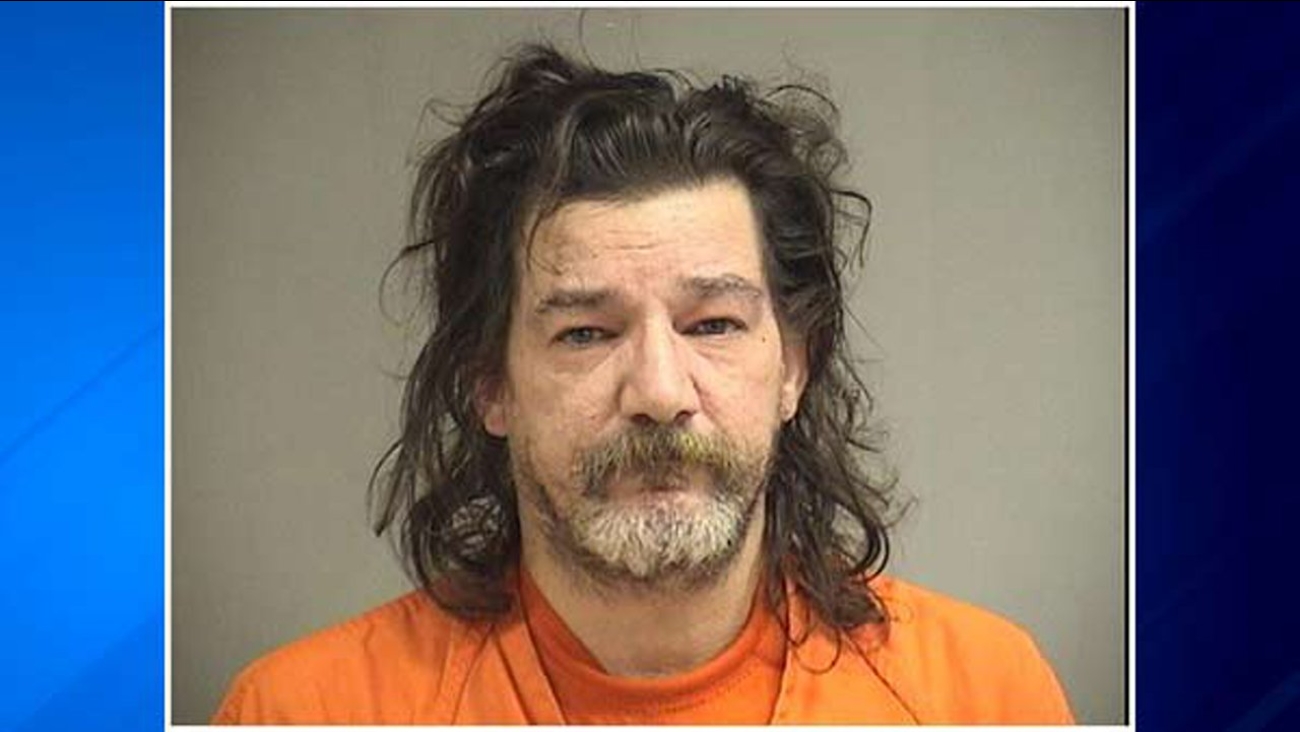 McHENRY COUNTY, Ill. -- A 50-year-old northwest suburban man was arrested Sunday at an apartment complex in central Illinois on a warrant charging 10 counts of child pornography.

Electronics were seized during the search, and child pornography was found on the computer belonging to Robert T. Rado III, police said said. Rado was interviewed after his computers were forensically examined.

On Sunday, Rado was arrested at an apartment complex in Rochelle, prosecutors said. He was taken into custody and is being held at the McHenry County Correctional Facility.

Rado, formerly of McHenry County, is scheduled to appear in court Thursday.